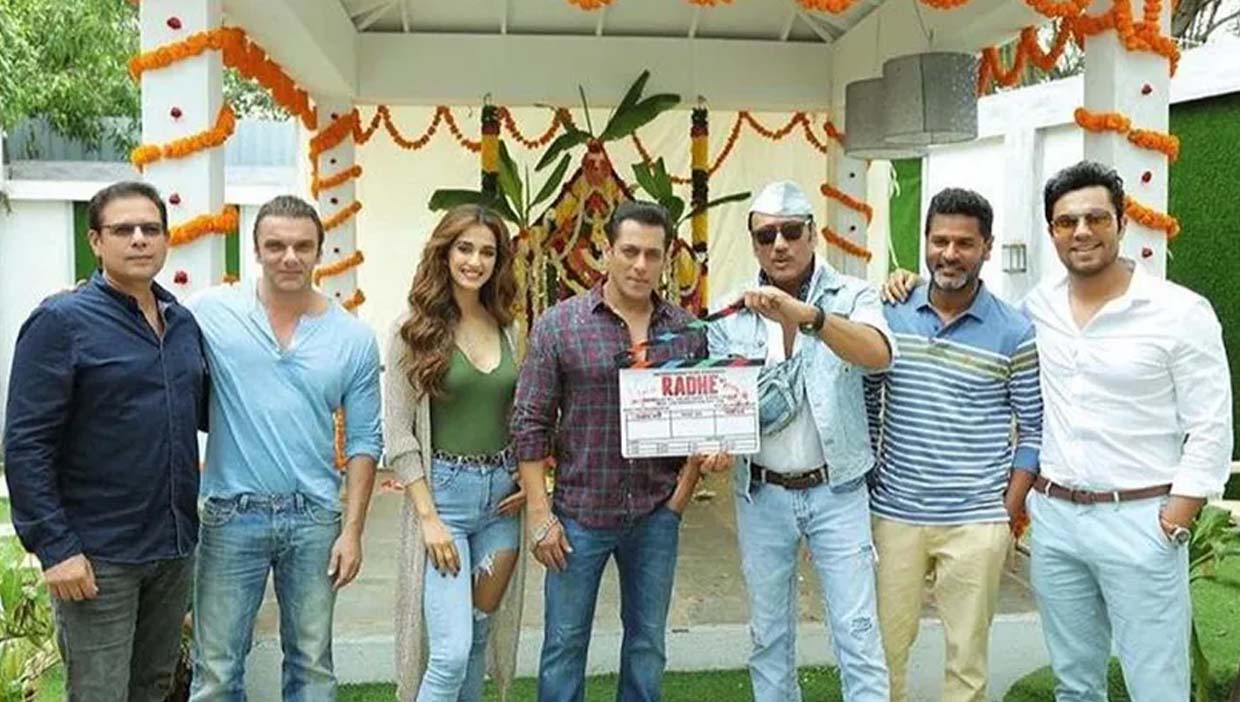 Radhe, Your Most Wanted Bhai Starring Salman Khan & Disha Patani one of the most awaited film of the year. Shooting of the film was stopped due to covid19 pandemic and lockdown in the country. According to source, Now remaining part of the film be shoot in a film studio in mumbai.

According to a source of new agency, the cast of the movie was planned to to shoot an action sequence and a song in Azerbaijan . But the trip was cancelled due to the Covid19 pandemic and the shooting was stalled. Now, the makers have decided to resume and complete the shoot of the remaining part in a film studio in mumbai.

New travel restrictions of flying abroad due to covid19 pandemic the shoot in Azerbaijan is canceled and the team decided t shoot the remaining part on a green screen and with the help of visual effects it will look like it’s been shot abroad.

According to government plan and guidelines if theatres opened in October-November, then ‘Radhe: Your Most Wanted Bhai’ might have a Diwali release. Earlier, Salman wanted to release the movie on Eid.
Film is also starring Randeep Hooda, Jackie Shroff and directed by Prabhudheva.