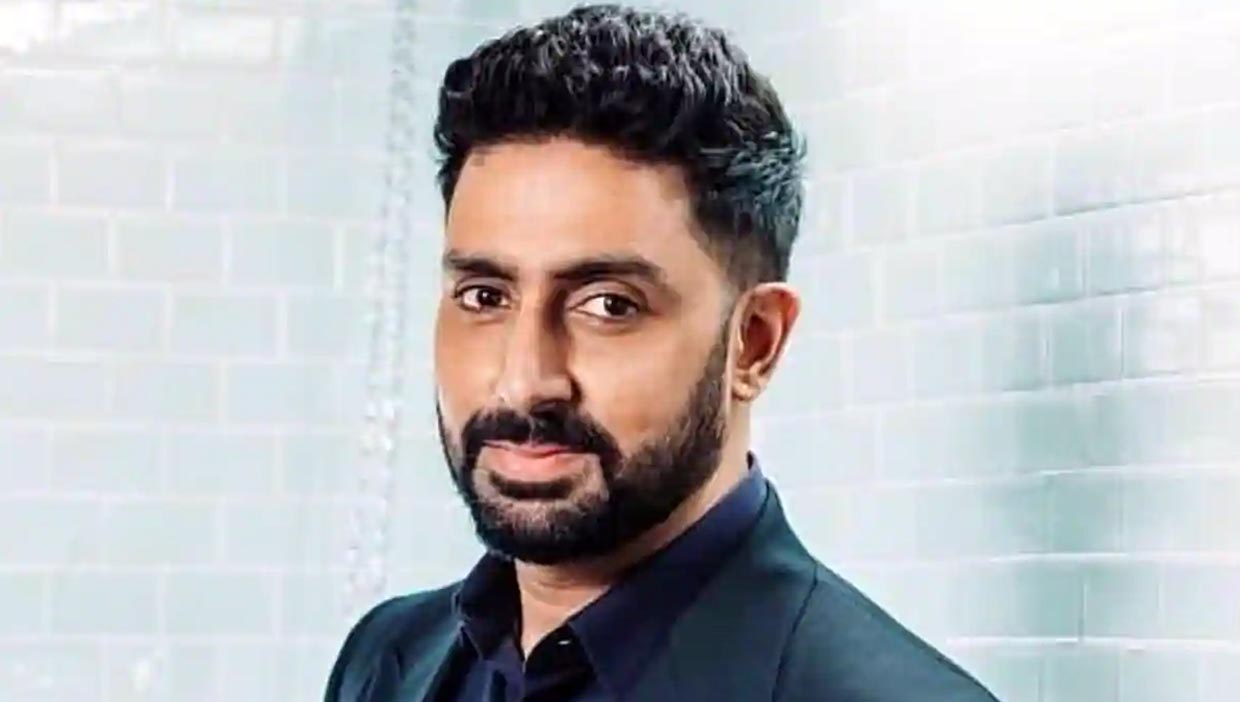 By Sandeep Hattangadi | Actor Abhishek Bachchan is intrigued by the psychological interplay of his dual role in his debut web series, Breathe: Into The Shadows, and says he would love to explore the character further.

Actor Abhishek Bachchan is intrigued by the psychological interplay of his dual role in his debut web series, Breathe: Into The Shadows, and says he would love to explore the character further. In the show, Abhishek’s character suffers from a split personality disorder — as Dr Avinash Sabharwal, a distraught father on a lookout for his missing child, and the sinister J.

Looking back at the challenges he faced while getting into the skin of Avinash, Abhishek told: “There were several challenges we faced when we started to flesh out Avi. (Director) Mayank Sharma and I spent weeks, if not months working on all his characteristics and nuances.

There was much debate and discussion. We tried our best to make him as relatable as possible. We wanted the viewers to feel that maybe they could know somebody like Avi. He was not designed as your archetypical ‘Hero’.”

“A web series gives you the ability and liberty to move away from the usual tropes of story-telling and characterisations we tend to use in India. But, I feel the biggest challenge was to make it believable that he was capable of doing all the things he is made to do during the show. Also, (it was a challenge) how to incorporate very faint shades of J in certain mannerisms of his,” he added.

Abhishek researched a lot to get the nuances of the things associated with the disorder right.

“Thankfully, since they were two different personalities there weren’t any conflicts to deal with. The director, writers and I researched the disorder as much as possible to be as accurate as we could. Apart from extensive reading up on the subject we viewed many videos of patients and also has a consultant on board,” he said.

What themes would he like to explore through the character if the story was carried forward? “I would love to explore J. He intrigues me- the way he thinks, behaves and responds to situations,” Abhishek replied.

“Breathe: Into The Shadows” was released on July 10 on Amazon Prime Video, with Abhishek, Nithya Menen, Amit Sadh and Saiyami Kher leading the show.