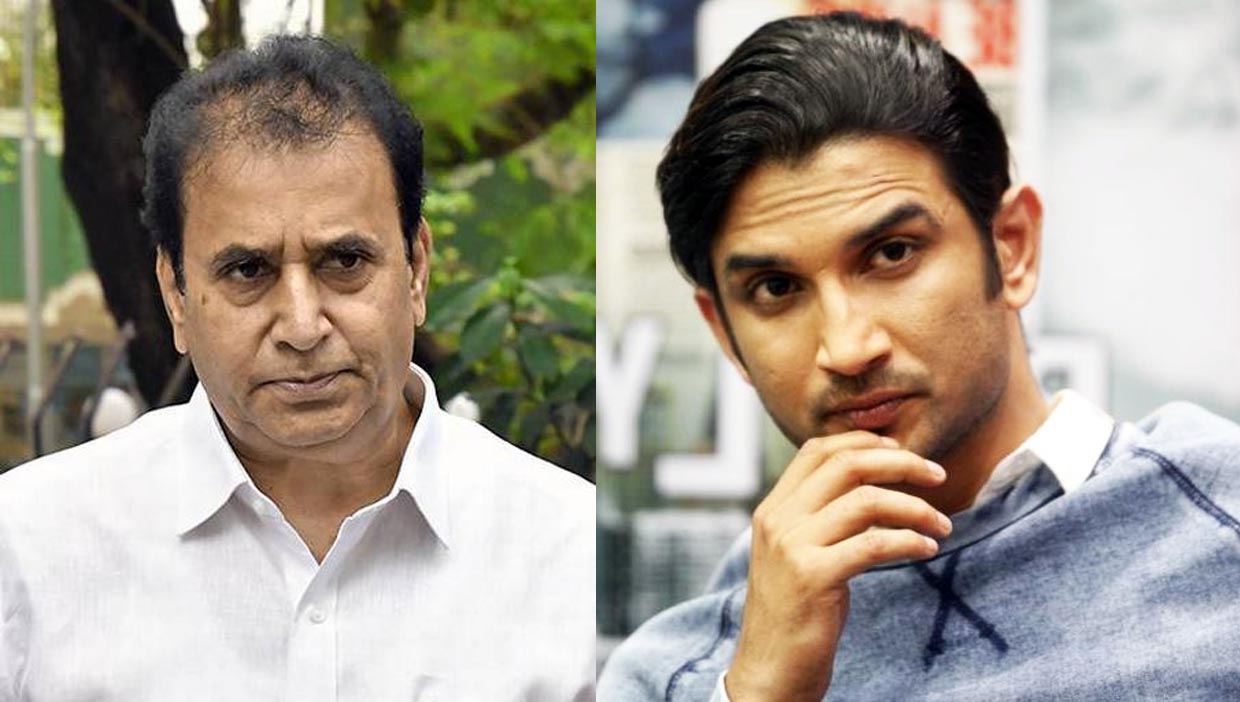 Bollywood well known actor and great performer Sushant Singh Rajput who found dead on 14 june 2020 without any suicide note. Mumbai police is investigating the case and interrogate several film personalities including his family, Rhea Chakraborty who mention herself as girlfriend of late actor Sushant Singh Rajput, Sanjay Leela Bhansali, Mukesh Chhabra, Shanoo Sharma and other personalities of a Bollywood production house who had a contract or in touch with him.

While other film personalities like Payal Rohatgi, Shekhar Suman who also visited late actor sushant singh hometown and talk his family, after that he meet Bihar Chief Minister Nitish Kumar and requested for CBI Investigation.

Few days back Rhea Chakraborty also share post on all his social media platform and identifying herself and requested Honorable Home Minister of India Amit Shah for CBI Inquiry, for that she also got slammed by various fans and supporter of Sushant. As she is the one who is not telling the truth and hiding the evidence.

After Rhea Chakraborty asked for CBI investigation, Maharashtra Home Minister says there is no need for CBI Investigation in Sushant Singh Rajput’s case.

According to BollywoodLife quoted a tabloid in which Anil Deshmukh said, “I have the tweets and the campaign. But I don’t think that a CBI probe is required. The Mumbai Police are competent enough to handle such cases and they are investigating every aspect of the case including professional rivalry. As of now, we do not see any foul play. Details of the investigation will be shared once it is completed.