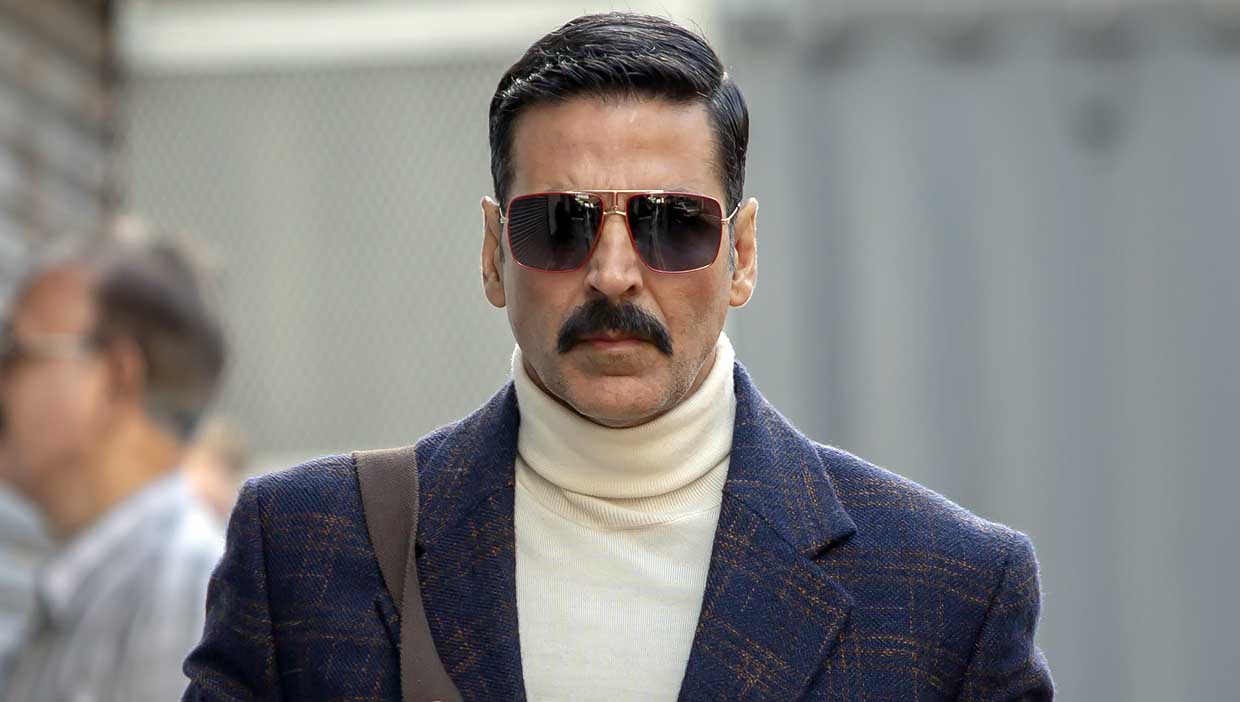 Always the large hearted, Akshay Kumar has turned savior for the producers of ‘Bellbottom’. Currently being shot in the beautiful highlands of Scotland, Akshay Kumar has managed to introduce his strict discipline and work culture to the large unit of Bellbottom – the first Bollywood film post the pandemic to fly a massive large cast and crew in a chartered plane to Scotland.

Aware of the precious time lost to the initial 14 days of quarantine after landing in Scotland, Akshay realised the financial hit the producers would have to take given the huge size of the unit. That’s when he decided to break his cardinal rule of working 8 hours a day after 18 years only for Pooja Entertainment’s Bellbottom – Akshay managed to surprise everyone by recommending a double shift – two simultaneous units shooting to ensure that the shoot goes on the fast track and save the producers their money.

The unit has been shooting simultaneously with the local teams in double shifts making it the first film of its kind post lockdown – maximizing every day by packing in more into every available hour. Not to mention the Pooja entertainment team also managed to set a benchmark in observing fail-safe safety standards on the sets to ensure the well-being of everyone

Producer Jackky Bhagnani says “Akshay sir is truly a producer’s actor and it has been a privilege to work with him. He is constantly thinking about everyone and everything. From safety measures for the entire unit to shooting schedules to the challenges faced by producers

– the man is pure gold. Akshay sir is doing a double shift for the first time in 18 years. So when he suggested two units we were absolutely stunned and excited at the same time. And seeing his work discipline and respect for time, everyone on the sets is super energized and also pitching in their best. It’s like well-oiled machinery working round the clock to make this happen.”

Looking at the excitement on the sets, an insider jokingly quipped that given the pace and dedication of the entire unit don’t be surprised if ‘Bellbottom’ lands with a sequel as well.