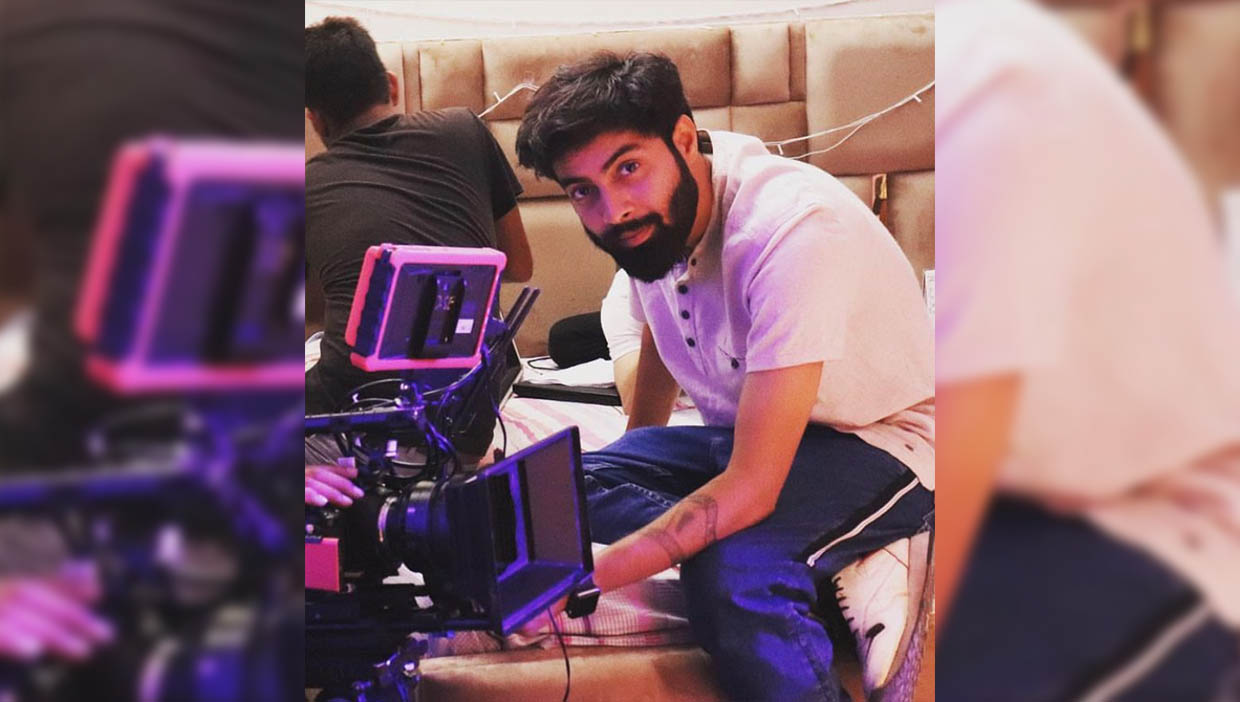 Priyanshu Vats has not only made a name for himself through his work in film industry but has also climbed the popularity charts when it comes to cinematography and storytelling.

He seems like a happy-go-lucky person, but when you scratch the surface, you find him to be a cinematographer deeply in love with his craft. A cinematographer who wants to push the envelope with every work. An artist whose only wish is to grow, to learn, to be counted as someone relevant to the scheme of things.

Priyanshu Vats is an Indian cinematographer who was born on 11th November 1998 in Samstipur Village in Bihar. Currently he lives in Akshardham, New Delhi. He started his career in 2013 at the tender age of 14 as a camera assistant at a Delhi-based production house, Neelam Films, where he garnered his filmmaking skills by shooting documentary films and corporate videos. After getting admiration from his fellow colleagues, he realised his inclination towards visual storytelling. In 2016 Priyanshu started working with NazarBattu Productions, where he shot multiple online videos, short stories and sketches for a few reputed YouTube creators and companies like T Series, Fever104, and many more. Later on he started working as a Freelance Director of Photography for BB Ki Vines, Rishsome and Hasley India for Timeliners and also finished few mini-series like Not Dating and Poles Apart. He also did projects with Carry Minati Cancel Culture, ME Boss & Lockdown and some with Harsh Beniwali Barfi Veer vs. Here Returns and many more.

Priyanshu Vats also shot web series for reputed OTT platforms such as Disney Hotstar, Zee5 MiniTv, and Watchoo. YT Mini-series, Netflix, YouTube India. Over the period, Priyanshu gained experience in different capacities of digital filmmaking. He’s reached many milestones in his young age but remains humble and rooted as ever, finds Bombay FilmFame Magazine. It’s a long ride. It takes a lot of time and a lot of rejections. But I was calm and completely focused towards my goal, he quickly added. Looking back at his journey, he reflects, “It’s been a long journey but I’m happy with whatever I have gone through. It feels amazing to be part of such a creative industry.