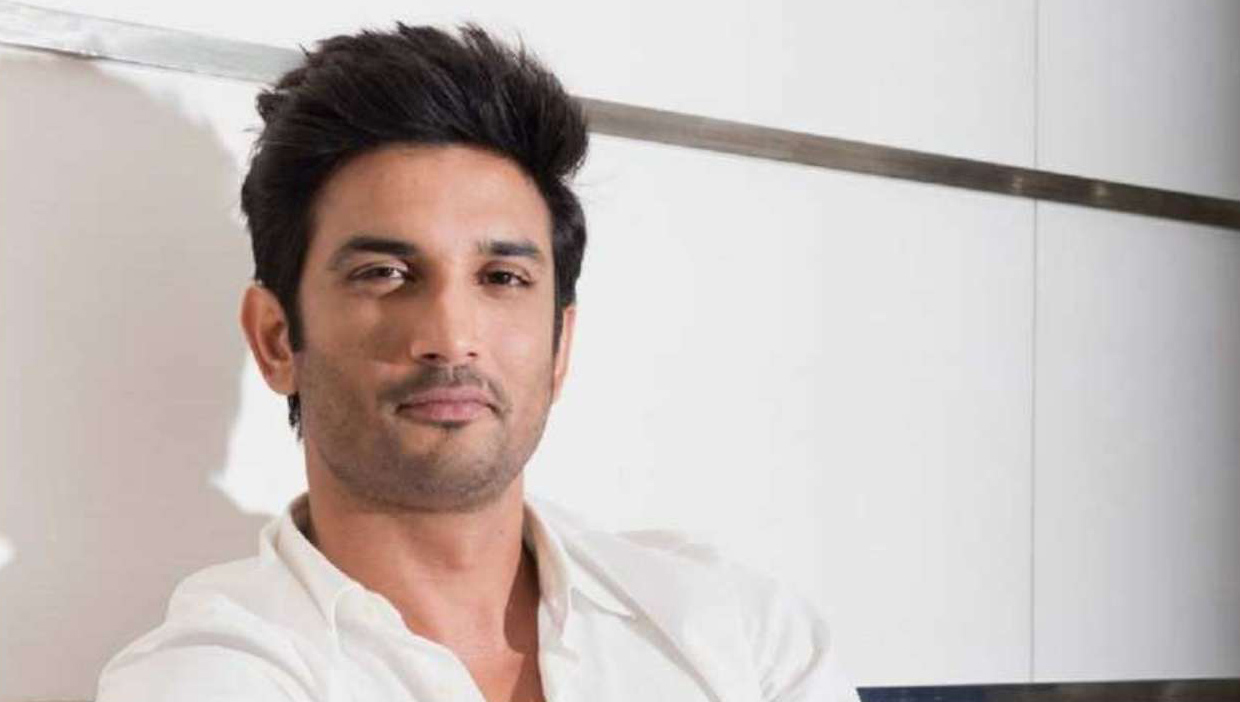 Sushant case is now transferred to the Central Bureau of Investigation. So now CBI continues to probe the death case of actor Sushant Singh Rajput, the ambulance attendant of Sushant who has closely seen the actor’s dead body now made some shocking revelations about the late actor’s body.
Speaking to Times Now, unnamed revealed that the actor’s body had turned yellow with marks on his legs. He mentioned how both of Sushant’s legs were bent which he claimed to be unusual for the case of suicide. He further mentioned that there was no foam from the late actor’s mouth and had an nonuniform mark around the actor’s neck which he finds suspicious from his experience.

As the death case of Sushant Singh Rajput is now being investigated by the CBI officials, now the late actor’s family, including his father, K.K. Singh is likely to be called today for interrogation. Earlier, the ED has already interrogated the financial angle of the case with Sushant’s girlfriend, Rhea Chakraborty, her ex-manager Shruti Modi and her brother Showik Chakraborty.