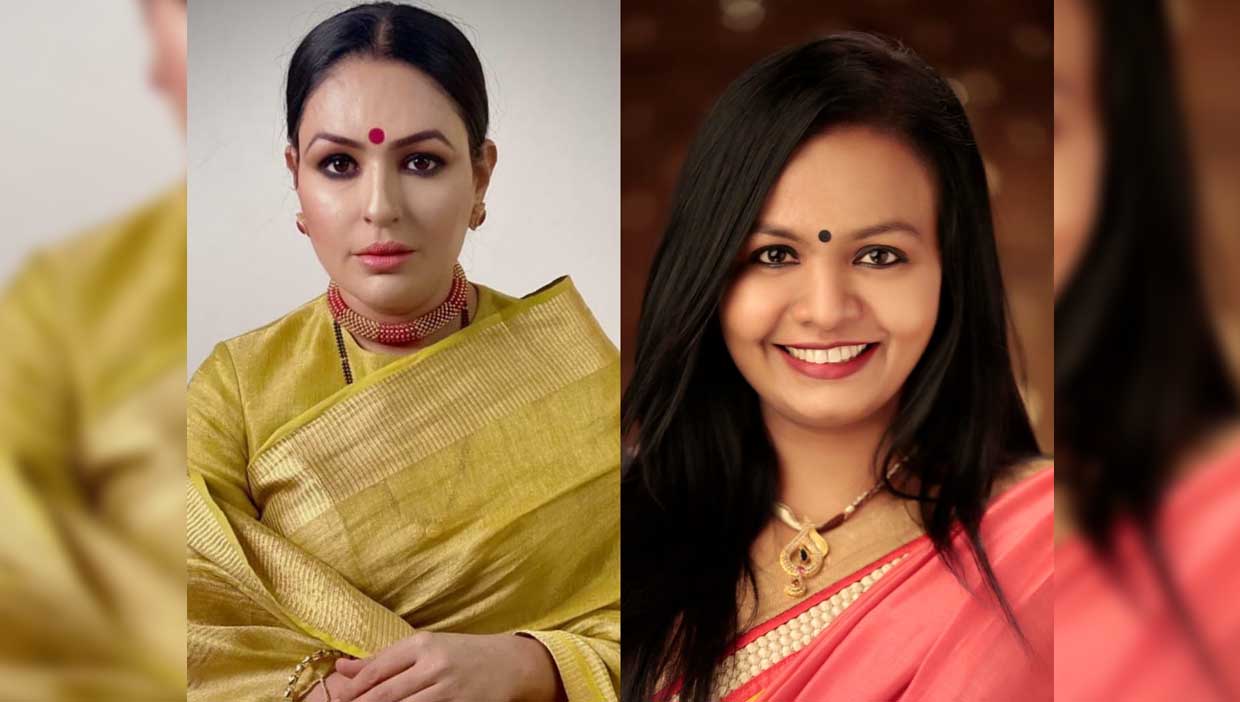 After winning lots of accolades and recognitions, Seemaa Desai’s Tindey  has now gone on to win at the third edition of New Jersey Indian and International Film festival, for their short film ‘Tindey’.

While the director, Seemaa Desai won an award in the best short film category, actress Ashwini Kalsekar won the ‘Best Actress’ award for the same.

The scene stellar Ashwini Kalsekar has won everyone over with her natural acting and nails every scene in the film. Talking about the win Ashwini Kalsekar, shares, “ I am very excited, delighted enraptured at the same time very humbled and touched today because my work is being appreciated at NJIIFF (New Jersey Indian and International Film festival). I would like to thank everyone who is responsible for putting this joy in my life. I am thankful for my director, Seema Desai who projected me in a different way.”

She further adds, “To receive an award is always encouraging for any actor and it also increases the actor’s responsibility to deliver good. I promise to entertain my audience all my life.”

Delighted receiving yet another award, director Seemaa Desai, shares, “ I am very happy on receiving the award for our short film ‘Tindey’. This film is extremely close to my heart as I had very special people who showed faith in it and made this project possible.”