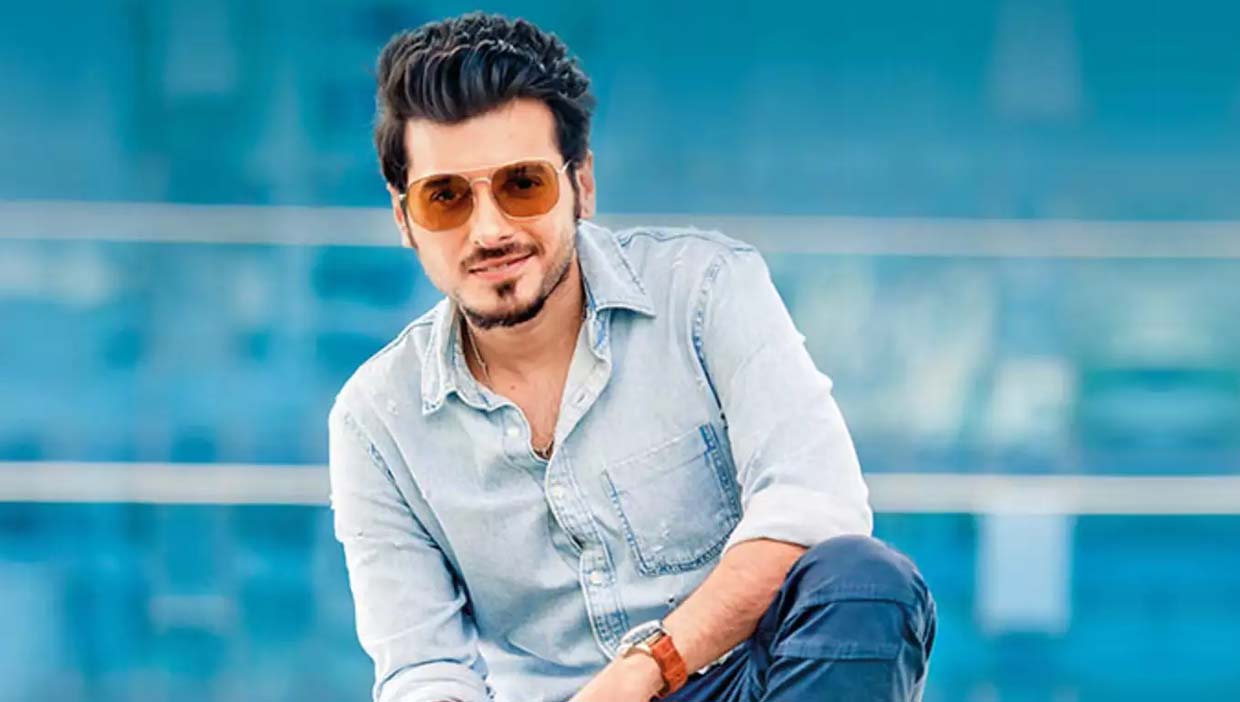 Divyenndu Sharma: Instead of nepotism, the debate should be about merit

Actor Divyenndu is basking in a lot of attention for his work on digital platforms. The actor who gained immense popularity as Liquid with Luv Ranjan’s Pyaar Ka Punchnama has come a long way. Hailing from Delhi, the 37 year old actor got schooled at the much famed FTII, Pune before stepping into Bollywood. After winning applause for his work in the Kartik Aaryan and Nushrratt Bharuccha starrer he was seen in biggies like Toilet: Ek Prem Katha, Batti Gul Meter Chalu among others.
As a self-made actor, Divyenndu has set an example for the many ambitious individuals who come to Mumbai with the dream of making a mark in showbiz. While last year during this time Bollywood was in news over the nepotism debate yet again, Divyenndu stayed firm saying, “Instead of nepotism, the debate should be about merit.”

He shares his view point saying, “When you see an actor or an actress on screen, you never question their background! The debate starts when you see someone non-deserving being given chance, after chance, after chance in Bollywood. It’s unfortunate to other people, who are much more talented and deserving. So, the fight has to be about merit!”
The actor feels that the advent of OTT came in as a perfect solution to this issue. “You don’t have to be anybody’s daughter or son, if you have it in you, if you are good, people will take notice of you. That’s why I call the digital medium a democratic platform,” he says.