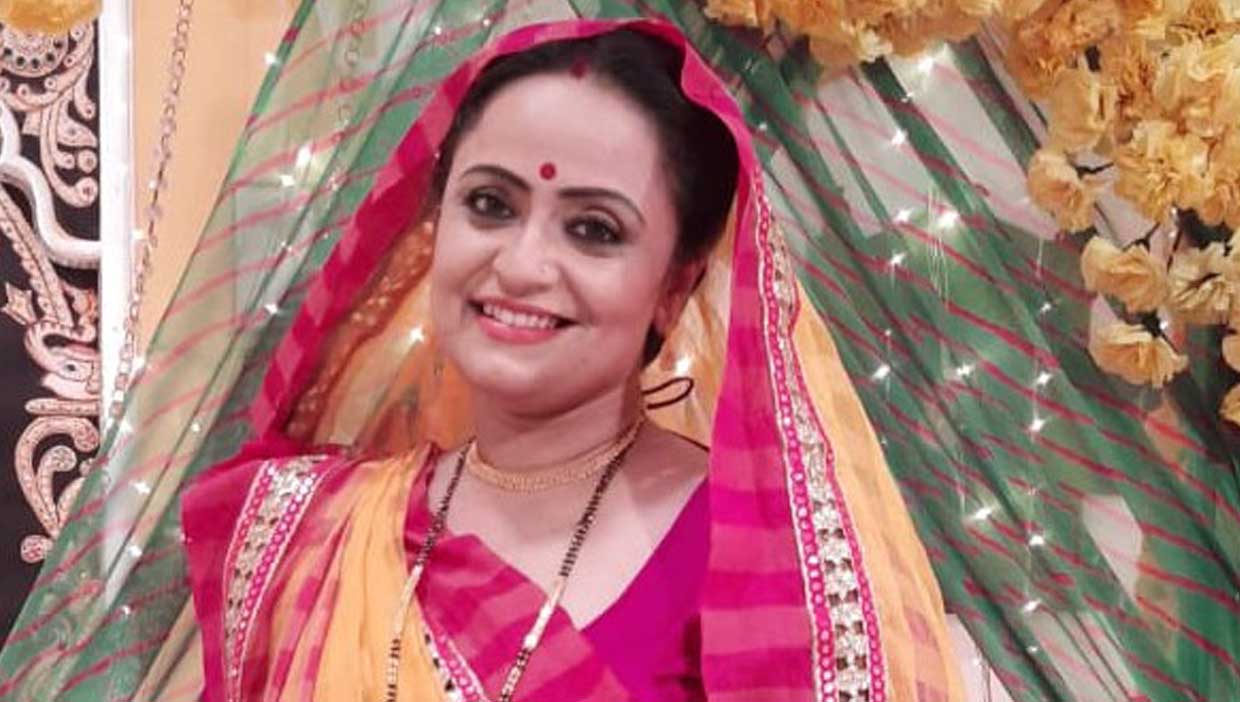 I have made Surajmukhi my own, says Vaishnavi MacDonald on her role in Aye Mere Humsafar!

Dangal’s Aye Mere Humsafar is a story of a Rajasthan origin specially-abled girl Vidhi who is determined on chasing her IAS dreams and the various challenges she is faced with on a daily basis within family as well as from society in general. While, ace actress Vaishnavi MacDonald has been a part of several daily soaps and films till date, portraying Surajmukhi is vastly different than what she has portrayed earlier. It was one of her first experiences essaying a role of a Rajasthani based single mother who is worried about her daughter finding the right partner and getting settled just like any other mother wishes for.

On bringing the character of Surajmukhi to life, Vaishnavi MacDonald says, “When I first read the character and scenes for Surajmukhi, I totally connected with the her because I can relate to a mother’s heart who hopes the best for her children. I come from a more urban cosmopolitan society and for me to get into the skin of a character that belongs to a more rural setting was quite challenging. It becomes all the more challenging when you have to live the role on a daily basis. If we look at the mannerisms and the thought process, language, and even behaviour, etc. it differs from place to place. Surajmukhi’s character by itself is a very distinct character. She has that typical Marwari accent that people of Rajasthan origin naturally have. So, I took all of this into consideration while preparing for this role. I am generally very observant, so I became more observant of things that would help me portray Surajmukhi in the best way and to make her my own.”

As the mother of a very aspirational Vidhi, Surajmukhi plays a very distinct role in Aye Mere Humsafar. While she understands her daughters’ challenges, she also wants to ensure the best for them.

Vaishnavi MacDonald has surely brought Surajmukhis character to life and in a manner that is very natural and very relatable and more so in a way that any woman can connect with.