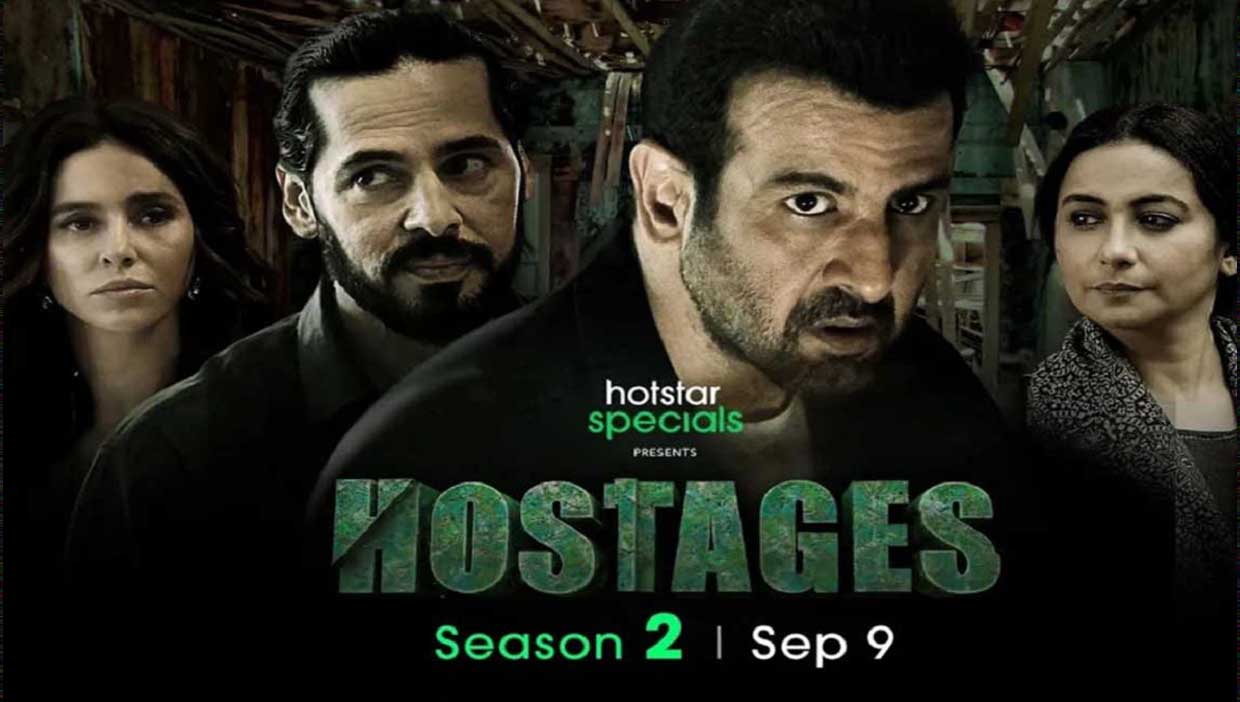 By Sandeep Hattangadi | Hostages Season 2 has created massive buzz amongst the audience and in the industry. Helmed under Sachin Mamta Krishn and series director Sudhir Mishra, the season 2 has garnered all the love and appreciation from the fans across the country.

Amongst all the appreciation for the series, here’s John Abraham praising the show and Dino Morea’s character, the actor shares, “Well, I’ve been hearing a lot of good things about Hotstar Specials latest show Hostages Season 2 – there’s suspense, masala, action and more! I have to say that Ronit’s character of Prithvi Singh is the OG-Super Cop! I absolutely loved watching the show and I think there is definitely more than what meets the eye.

Praising Dino Morea, John Abraham shares, “My friend Dino Morea has outdone himself as a cold-blood assassin! It’s taken me back to my days when I played similar ‘bad-boy’ roles, which is tougher than it looks because you have to make people like you and hate you at the same time! If there is a season 3, I wouldn’t mind trying a complex role like this!

For people wondering what should be next on their must watch list, I recommend Hostages Season 2” Khel Ab Palat Chuka Hai! Watch Hotstar Specials presents Hostages Season 2, streaming now on Disney + Hotstar VIP.