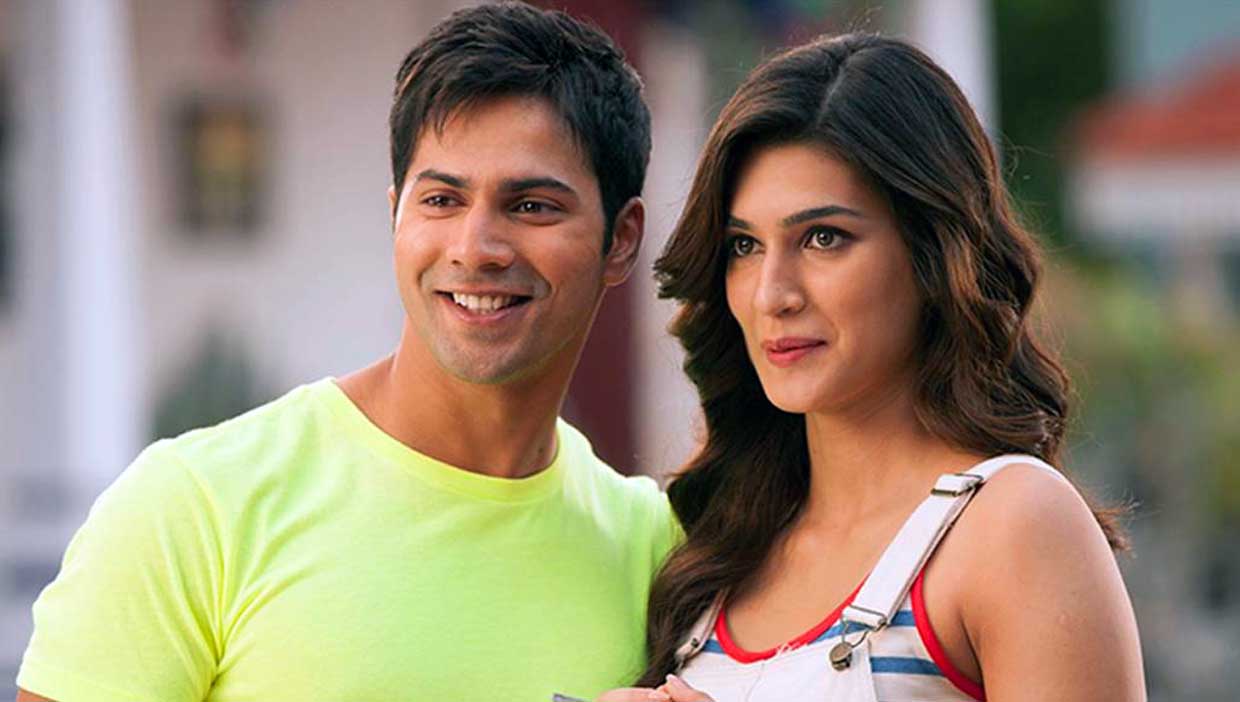 Varun Dhawan will team up with Kriti Sanon in Amar Kaushik’s nextttt Bhediya. Ever since the horror thriller was announced by the Stree (2018) director with Dhawan, there has been speculation about the female lead.

There had been news that Amar Kaushik was keen on roping in Shraddha Kapoor, who worked with him on Stree. But now Kriti Sanon is cast for the same. She is friend to the producer Dinesh Vijan with whom she worked in his directorial debut Raabta (2017), co-starring Sushant Singh Rajput. Varun Dhawan and Sanon earlier paired in Rohit Shetty’s Dilwale (2015). She had also featured in the Aira gaira track in Kalank (2019) along with Dhawan.

Furthermore, Varun Dhawan has started the promotions of Coolie No 1, which is set to release in Christmas 2020 on Amazon Prime Video. The film, a remake on 1995 film of the same name also stars Sara Ali Khan. Varun also has director Raj Mehta’s yet-untitled film opposite Kiara Advani, the film also stars Anil Kapoor and Neetu Kapoor.