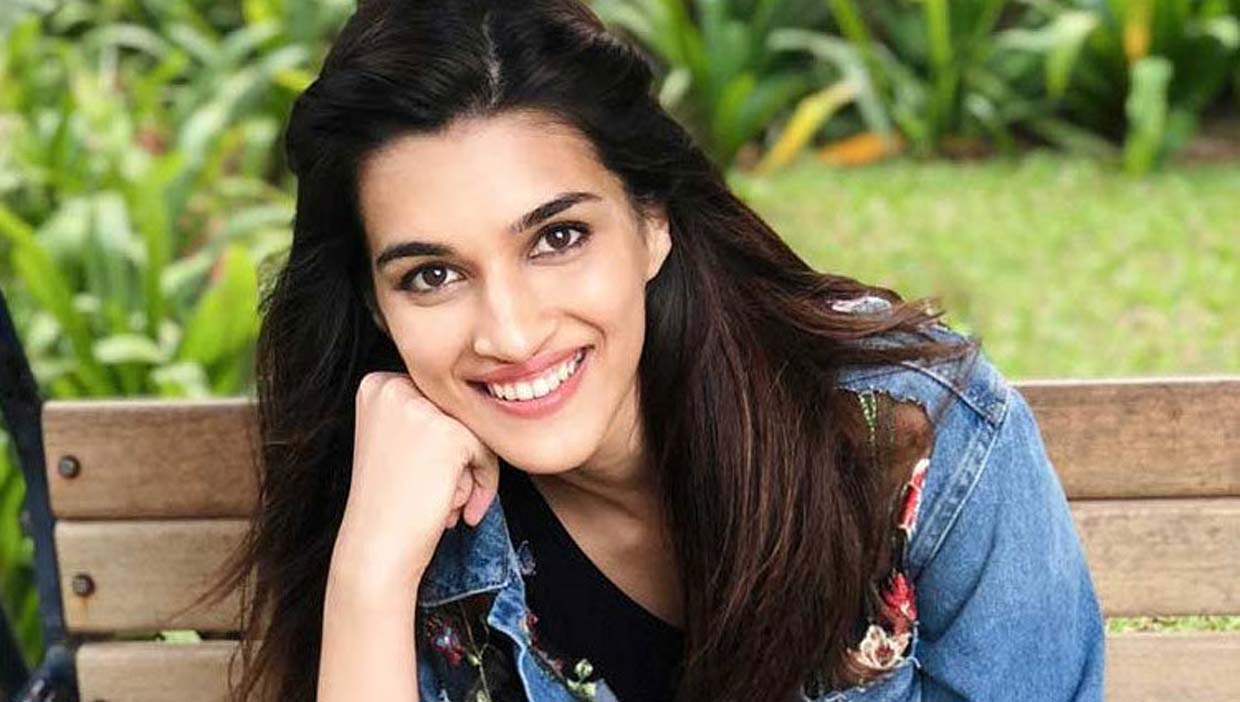 Kriti Sanon recently opened up about the judgement that public figures have to face. According to her, she has become a lot more conscious of what she speaks.
Spilling the beans on the same, the actress told a news portal that she thinks people judge too much. According to her, this year she felt people have no tolerance and are judging others left, right and centre on anything and everything.

Elaborating further, she added that there is no patience, and people are always trying to find something negative. However, she also says she understands that the times we are in can frustrate us, as everyone’s going through issues in their personal and professional lives.

Talking about social media trolls and negativities, Kriti went on to say that she used to be a lot freer about what she said earlier, but the environment has now made her feel that she should not speak if she doesn’t need to. The actress added that she has become a lot more conscious of what she speaks.

On the work front, Kriti will next be seen in Dinesh Vijan’s untitled film along with Rajkummar Rao for the first time. Apart from this, she also has ‘Bhediya’ with Varun Dhawan and ‘Bachchan Pandey’ with Akshay Kumar.