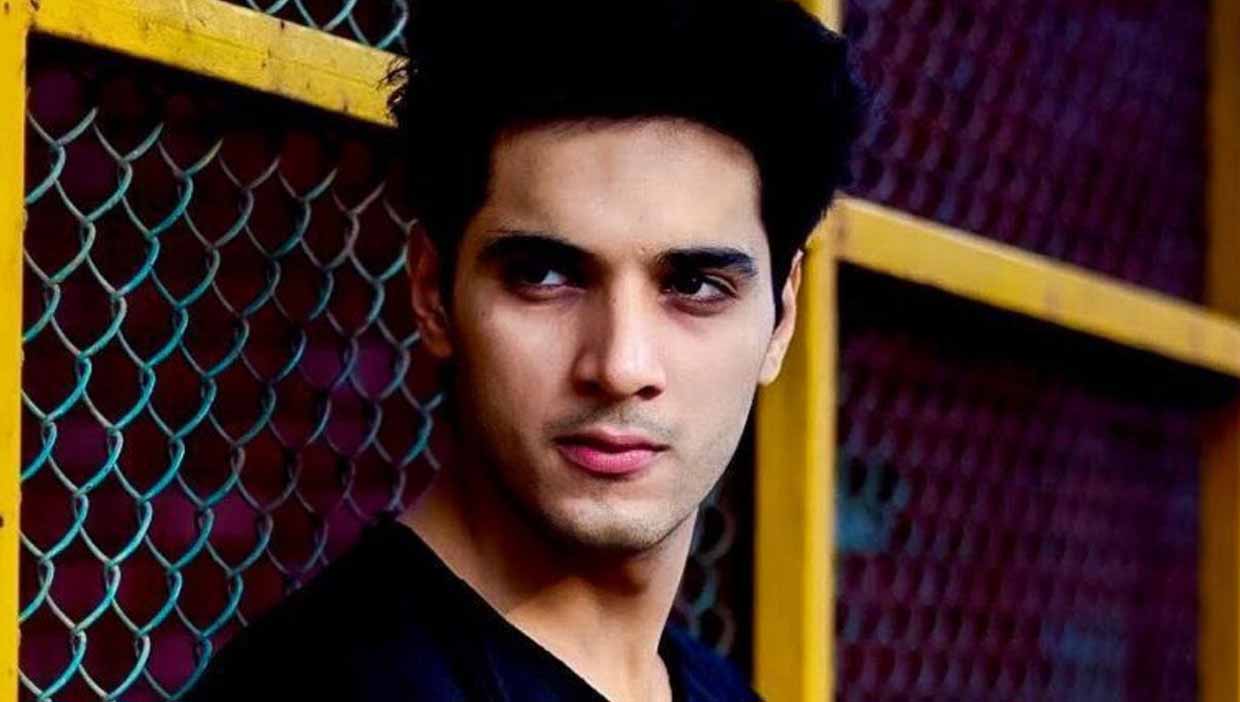 Mohit Duseja overwhelmed with emotions as he collaborates with ALT Balaji again for Who’s Your Daddy 2′!

and the young actor can’t keep calm about it. “Working with Balaji has always been a fabulous experience for me,” he says.

“It all started with ‘Kasam…’ and thereon, I got to do some amazing work, which helped me become a better performer and a professional actor,” he added.

Speaking of coming on board for ‘Who’s Your Daddy’, Mohit says, “I was working on another show, but it got waived off because of the pandemic. Therefore, I started auditioning for other projects and one day got a call from Balaji for the character of Appu (Mohit’s character in the series).”

“I had to go through a long audition process before they finalized me for the role,” he recalls.

The show is streaming on ALT Balaji since December 22, 2020.

“Appu (Apurv) is a typical college-going Delhi boy, who is funny, confident, and a little self-obsessed. He is under the impression that he is the king of his college. Though he is a great person, Apruv gets negatively influenced and start doing a couple of bad things,” reveals Mohit.

The team had the pressure of completing the entire shoot within 16-17 days. Mohit says, though it was hectic, we didn’t miss out on our fun.

“Firstly we had a deadline to meet. Secondly, it was completely an outdoor shoot, which most of the time turn disastrous. But I believe, we were very lucky to complete the entire show so smoothly. In fact, we enjoyed a lot.”

“Since the show is based on college life, most of the actors on the set were of my age. It was a party for us in Amritsar. Moreover, our director was a very cheerful man. It took no time for us to bond. I can’t tell you how much we enjoyed it till the last day,” concludes the actor, who is very happy about the response his show has received so far.

Mohit was also a part of MTV Love School 3, a show that shot him to fame. He has appeared in various commercials as well.

Is it possible to slashed-away from various other associate to the TeeChat?

This means that, [url= Approaches to Infertility[/url] what realy works to store some one fit?