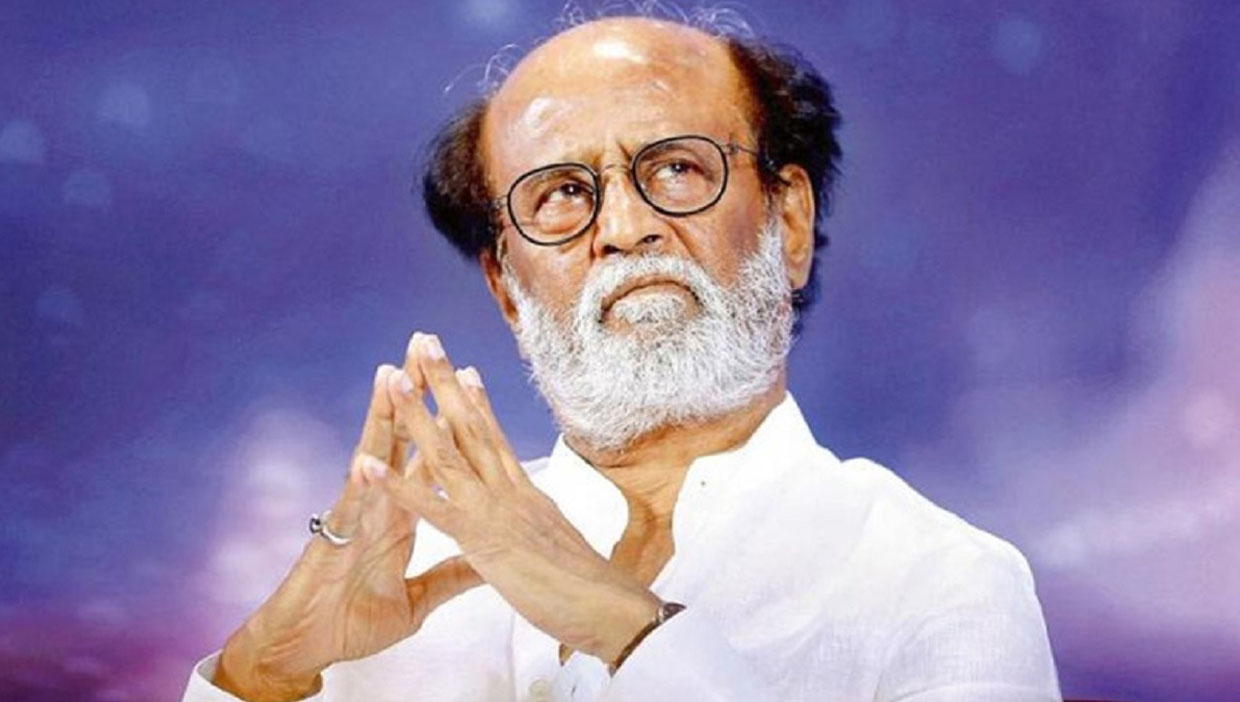 Rajinikanth: why it makes so much sense quitting politics in the pandemic

As national and regional leaders get flak for electioneering in the pandemic, Rajinikanth’s old letter where he predicted a massive second wave is back in the limelight

Rajinikanth’s entry in politics was one of the most talked about things for a couple of years. The superstar who fell sick during the making of Annaatthe in Hyderabad has made it clear that he will not take part in politics due to health reasons. He said that his decision was final and no amount of criticism could alter it. PRO Riaz K Ahmed has shared his old letter on social media. The letter says that he is unfazed by the criticism from various quarters. This letter is kind of a dig at national and regional leaders who did massive campaigning during the pandemic. As we know, huge road shows, rallies and gatherings were held in many Indian states like Tamil Nadu, West Bengal and Assam. This happened during the second wave and now we are seeing a terrible situation in the country. Rajinikanth said he could not put the lives of his supporters’ at risk in the pandemic. He said he would always stand by the truth and voice his opinions.

Yesterday, the Madras High Court slammed the Election Commission Of India for the tragedy unfolding in the second wave of the coronavirus. He said the body was responsible for mass murder and perhaps could be hanged. Social media is also very upset with top national leaders for focusing on elections when the second wave was near. Fans have lauded Rajinikanth for his vision and responsible decision. In the letter, he has not named any political party. But he did vote in the TV state Legislative Assembly elections. This is how fans reacted to it.