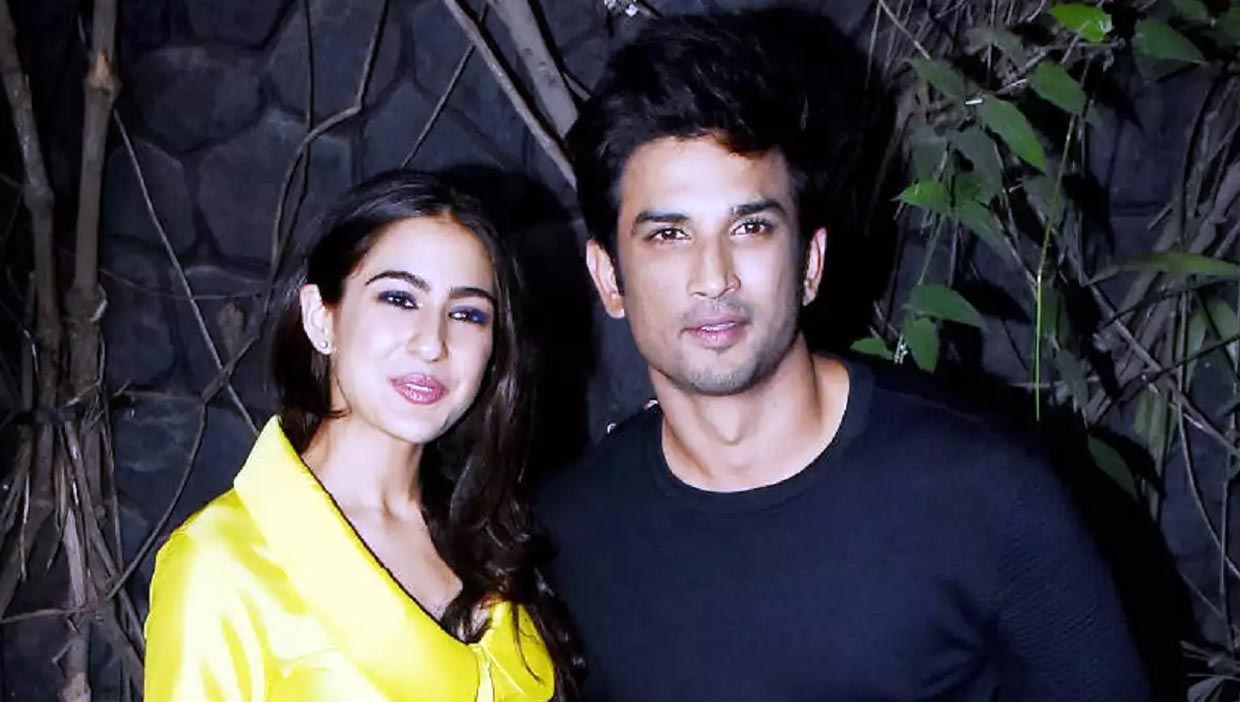 During the promotion Kedarnath film in 2018, Sushant Singh Rajput and Sara Ali Khan were in love with each other, as reveal by Samuel Haokip, a friend of Sushant.

Samuel took to his Instagram account on Thursday to open up about the love story of Sara Ali Khan and Sushant Singh Rajput during w the “Kedarnath” , a film that marked in Bollywood in the year of 2018. He also speculates whether the Bollywood Mafia played a role in causing their break-up after the release of Sushant’s 2019 release “Sonchiriya”, which failed at the box office.

“I remember the time during Kedarnath promotions… Sushant and Sara were totally in love…they were inseparable… So pure and childlike innocence. They both had tremendous respect for each other which was so rare to see nowadays in relationships,” Samuel wrote in an Instagram post.

Talking about how much respect Sara had for Sushant’s friends, family and even his staff, Samuel added: “Sara along with Sushant head genuine respect for everyone in Sushant’s life…be it family, friends and even staff. I wonder whether Sara’s decision to break up with Sushant right after Sonchiriya’s box office performance was due to any pressure by the Bollywood Mafia.”

“Pavitra Rishta” director Kushal Zaveri Commented on Samuel’s post, , who was also a close friend of the late actor, wrote: “Someone had to say it! More power to you bro.”