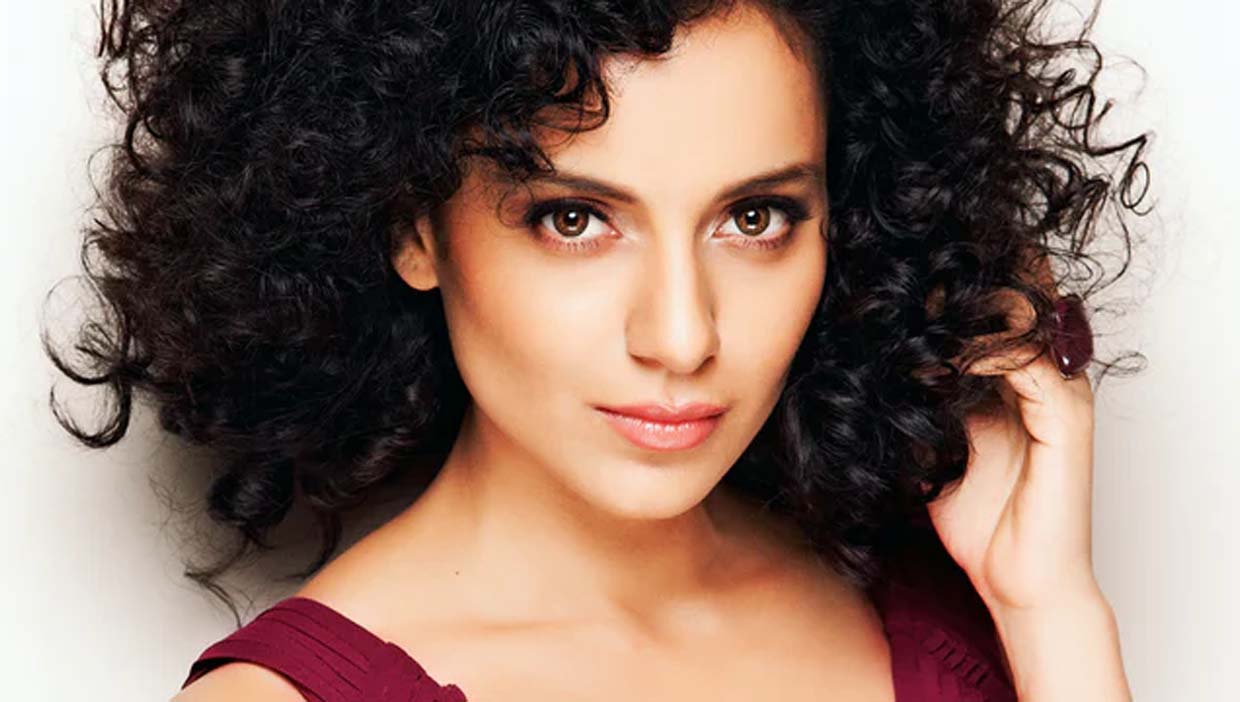 Kangana Ranaut is not officially available on any social media platforms, but her team often share her sentiments on social media handle by a account of Team Kangana Ranaut . In a recent post on Team Kangana Ranaut’s official Twitter handle, it has been revealed that the account may get suspended at any minute. “My friends here may find my talks unidimensional, mostly directed at movie mafia,their antinational and Hinduphobic racket.I know my time is limited here,they can get my account suspended any minute, even though I have a lot to share but I must utilise this time to expose them,” as posted by Kangana’s team.

Since lockdown was announced in the country, Kangana Ranaut has been staying at her Manali home with his family. Recently her mother had organized a pooja at their residence. Kangana had also shared through her team’s handle that her mother was worried about her safety and hence the pooja was organised.

Kangana had been shooting for Jayalalithaa biopic before the lockdown. The film is titled ‘Thalaivi’ and is directed by AL Vijay. This multilingual drama will be released simultaneously in Hindi, Tamil and Telugu. Apart from this, Kangana Ranaut will also be seen in action entertainer ‘Tejas’, wherein she portray the role of an Indian Air Force pilot.