Vidyut Jammwal: I joined films with the belief that I am limitless, and that hasn’t changed

As an action hero, Vidyut Jammwal has raised the bar with his high-octane stunt sequences. But interestingly, the actor, who has now completed a decade in the industry, says that becoming a star was never his dream. He shares, “I just had one mission — I wanted everyone to know what Kalaripayattu is. I never thought, ‘Mujhe hero banna hai.’ Today, I am proud that I have taken it to the world. When I met Jackie Chan at the Jackie Chan International Film Week, he acknowledged Kalaripayattu as an Indian martial art form, and for me, it was a huge achievement.”
So, how does he look at his decade-long journey in films? “I feel that I have been blessed by the entire country, and that has kept me going. Well, actually, it doesn’t feel like it’s been 10 years. When you are in the sea, swimming towards your destination, you don’t see the difficulties and obstacles, you just strive to reach the other side. That’s how it has been for me. Also, I believe that if you rejoice in others’ success, you will be successful as well,” he replies.

While getting stereotyped is every actor’s nightmare, Vidyut has often said that he doesn’t mind being typecast as an action hero. He elaborates, “The term ‘typecast’ is very restrictive. People limit you by saying, ‘This is who you are, and this is how you look’. I joined films with the belief that I am limitless, and that hasn’t changed. Having said that, I feel very proud to be an action hero because no matter where you go in the world, people will recognise you. Everyone understands action. During my visit to Africa, England and the US, people on the street recognised me as “the action hero of India”. That’s a great feeling.”
He adds, “All these tags are in people’s heads. Take Tom Cruise, for example. He is one of the biggest action stars in the world, but he also does romantic films. Main toh apne aapko hero bhi nahi samajhta hoon. I am just somebody who genuinely enjoys performing stunts. Action is not something that everyone can do, it’s a niche thing, and I am happy that I belong to that breed.”

Talking about stunt sequences, Vidyut says that his toughest one so far involved not men, but elephants. He recalls, “There is a sequence in Junglee (2019), which required me to run amidst 50 elephants. I have pulled a lot of difficult stunts, but nothing prepared me for it. I could hear their heartbeat and feel their breath… If they had touched me even lightly, I would have fallen dead. I don’t think there could be anything more difficult than that. But, I feel fortunate that I got to work with the most majestic creature on the planet.”

Over the years, he has made a name for himself, but he says that he is still has a lot to achieve and explore. “I want to experience everything that my body has to offer; it has so many abilities and talents. It will be a sin if we don’t let our body experience everything. It’s your body that takes you into your mind and soul. This body is a great weapon. It’s not just about performing stunts, it’s about experiencing joys, too. My only ambition in this life is to know what my body can achieve. I will not limit myself by saying that I am a hero, or an action star. I want to experience everything,” he signs off. 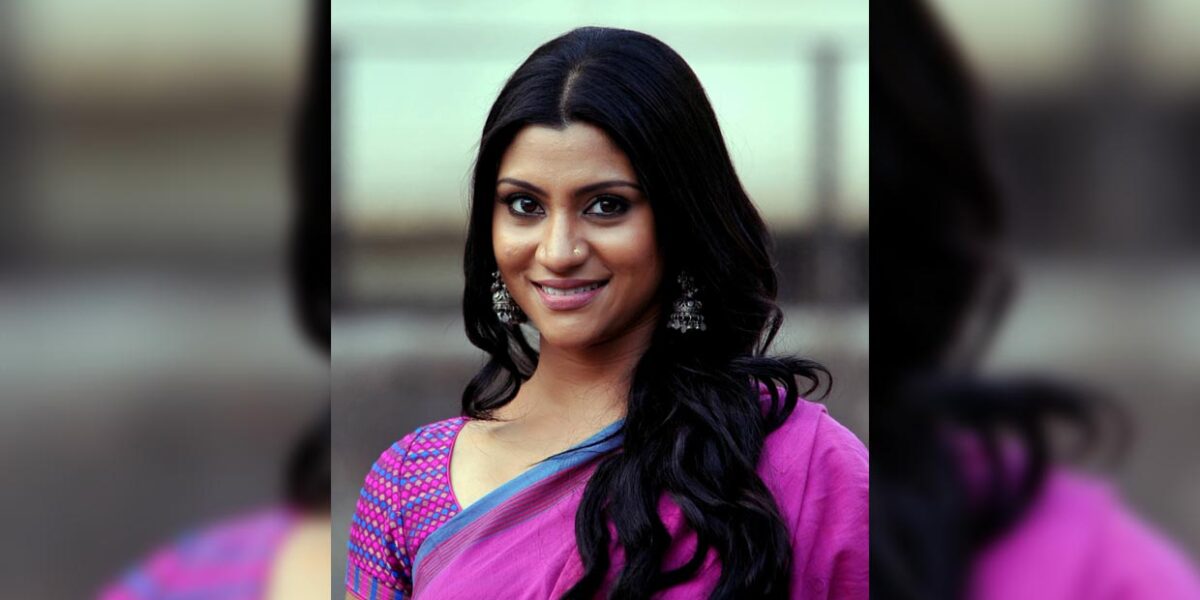 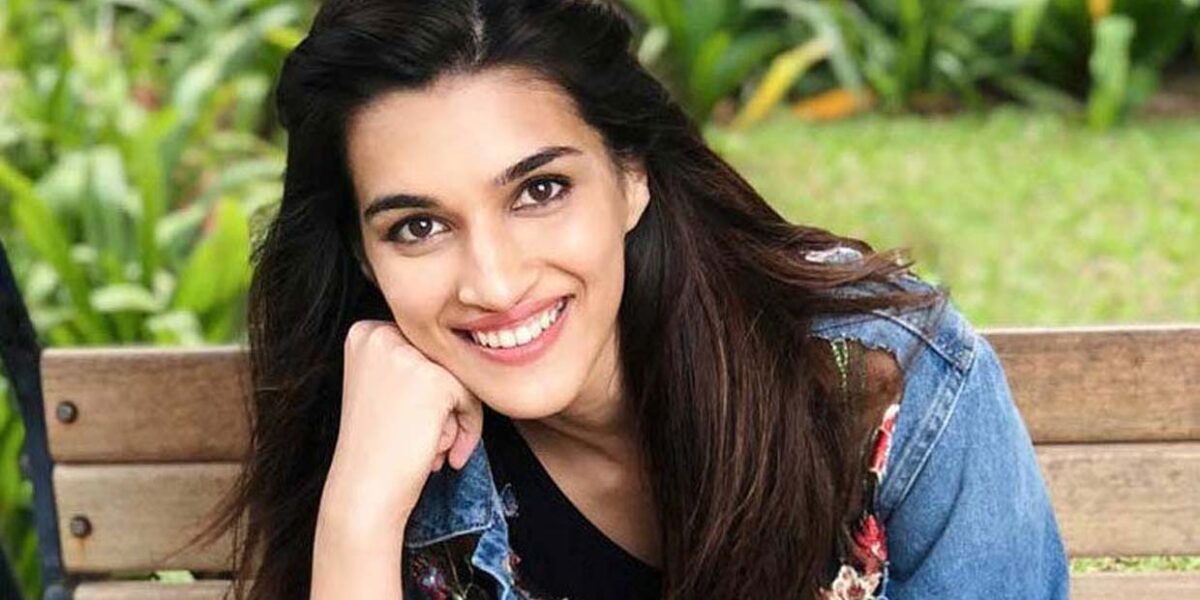 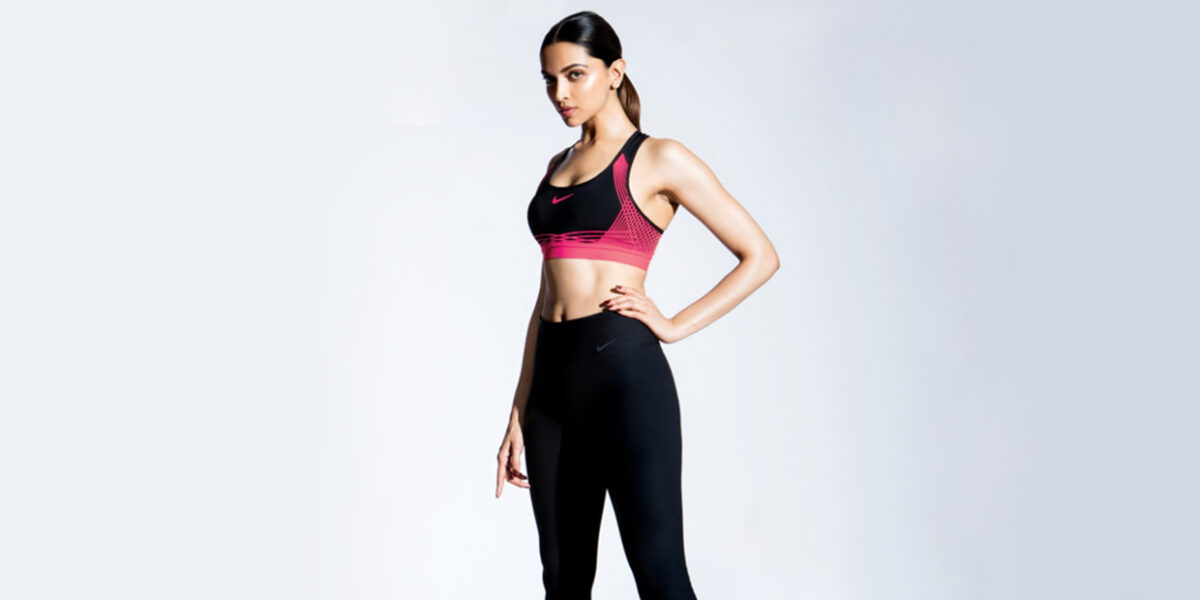 Deepika Padukone plays a Gym instructor in Shakun Batra’s Next