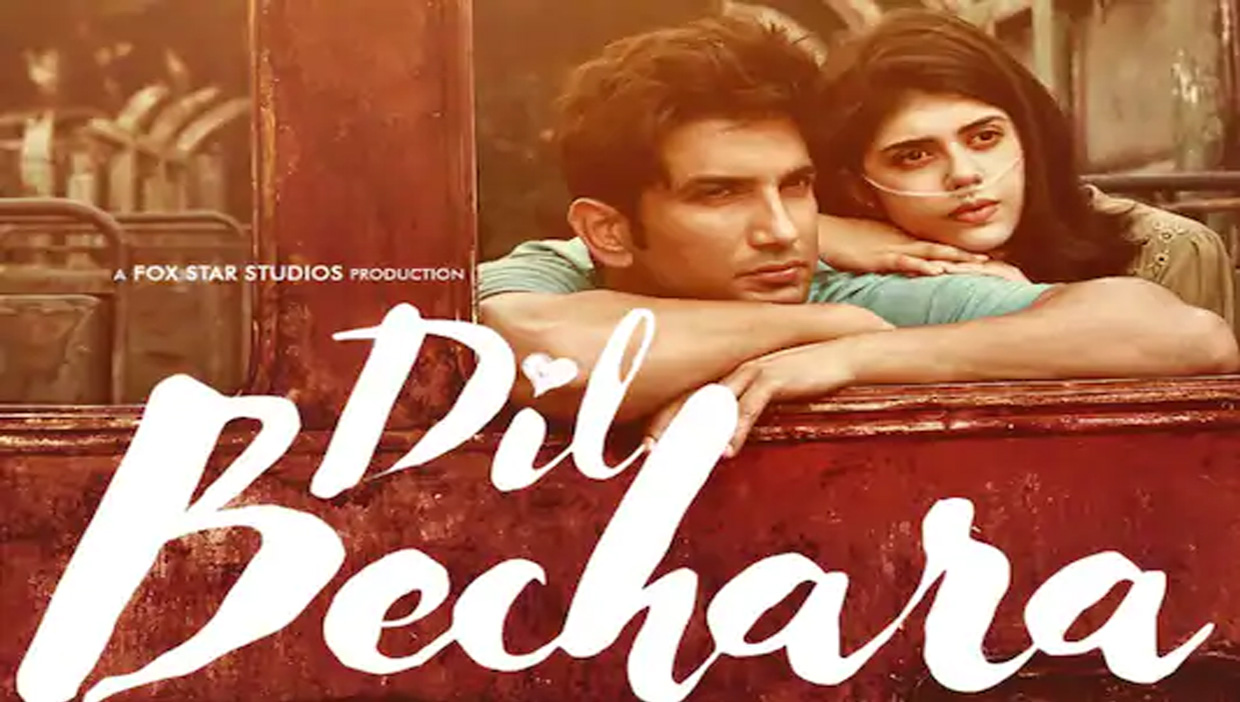 Sushant Singh Rajput’s last film Dil Bechara will release on Disney+Hotstar on July 24, the makers said on Thursday, upsetting fans of the actor. Sushant Singh Rajput was found dead at his Mumbai residence on June 14. Sushant died by suicide, say the police, who are carrying out an investigation. Soon after the release date announcement on Thursday, Dil Bechara found a top spot on Twitter trends with fans criticising the makers’ decision to release it on an OTT platform instead of reserving the film for theatres, for when things go back to normal. “This is not fair. We want Dil Bechara to release in theatres, so that we’ll get a chance to make his last film a blockbuster as tribute to Sushant Singh Rajput,” said a tweet while another added: “I wanted it to release in theatres but the world isn’t the place where our every wish gets fulfilled.”