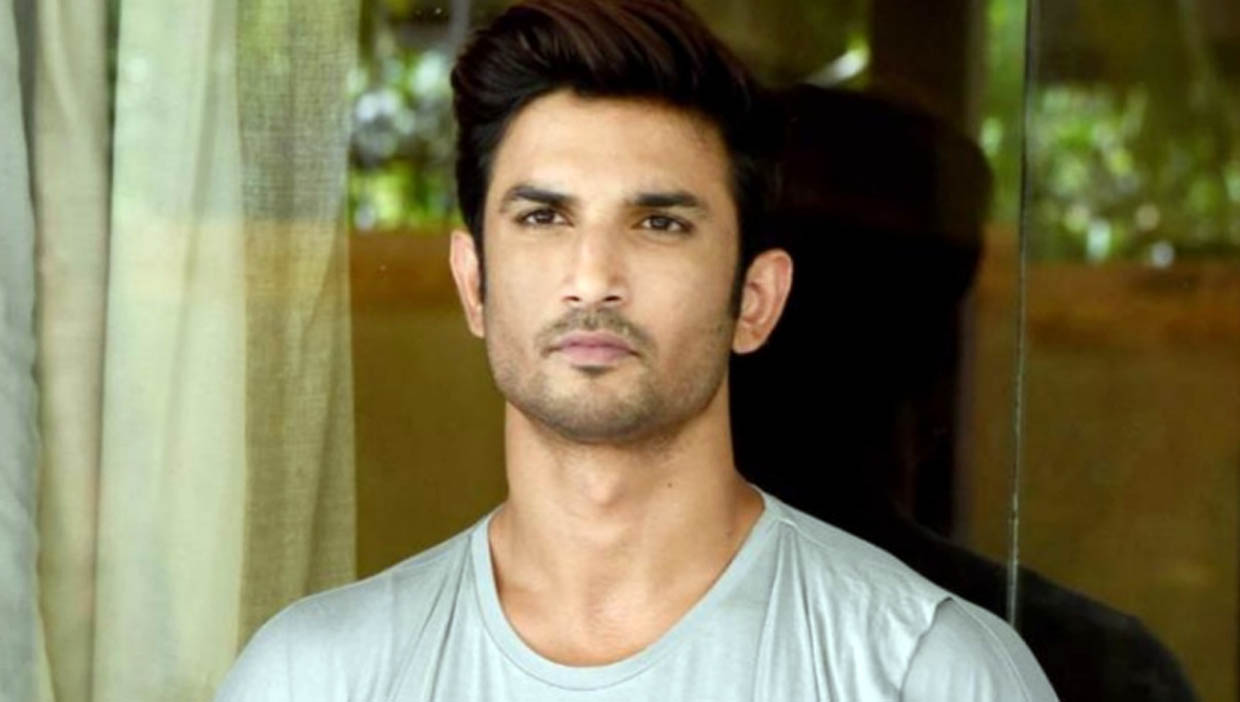 He also meets Nitish Kumar Chief Minister of Bihar state and ask for the same. He continuously raising his voice and asking for justice to be delivered to Sushant Singh Rajput.