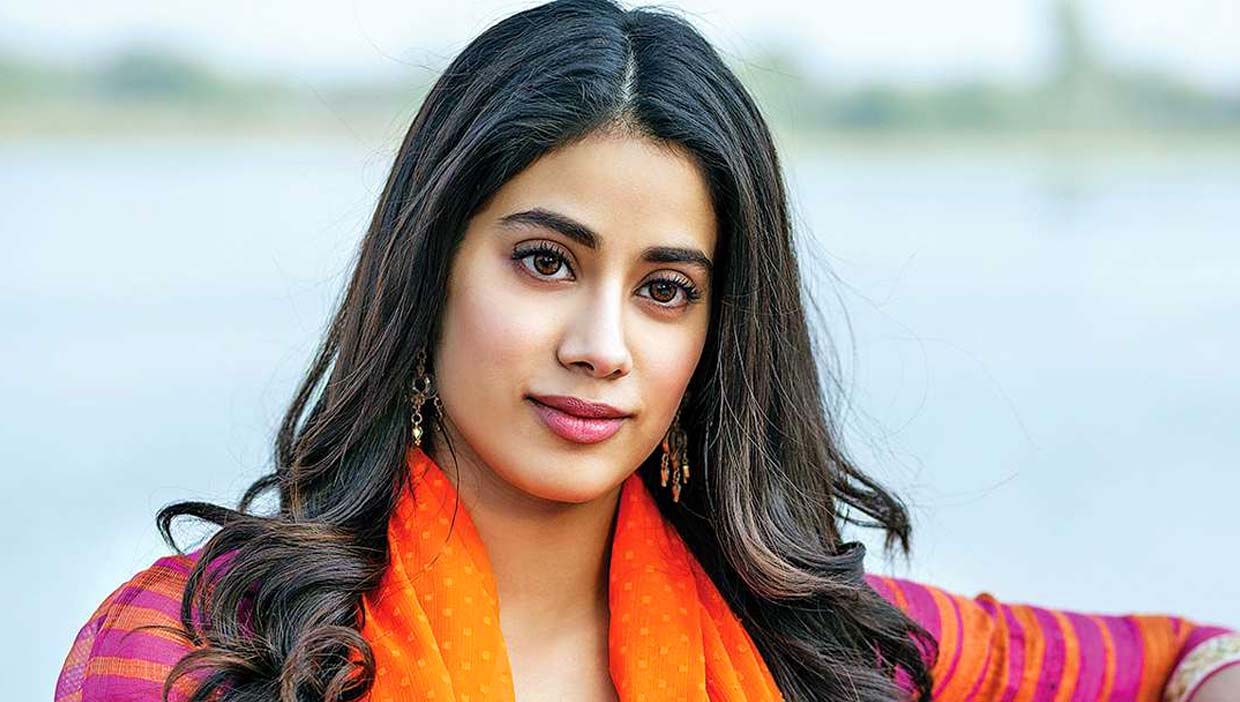 Sridevi’s daughter and the Dhadak girl Janhvi Kapoor did just be one film old but she has already become one of the most beloved actresses we have in Bollywood industry. In her recent interview with a news portal, the actress talked about casual sexism in Bollywood.

Talking about the same, she reportedly said that a lot of times in meetings and in narrations of a film, when they have a male co-actor present, the director or the writer while narrating the scene makes more eye-contact with the male actor rather than with the female actor. She mentioned that, Maybe just because of he has a longer role or maybe the scene. However, she stated that she understand that maybe it’s just some sort of intellectual conditioning that is making them do that kind of things.

Moreover, she added that there is a lot of attention that is paid to how they look and how they are presented. They are also very quickly judged by their dressing sense and what they are wearing. Even on social platform sometimes when she goes through the comments, the kind of comments a girl gets for wearing what she wants to wear is extreme. According to her, you can’t question someone’s character on their dressing sense.

According to her, not so much for a gut but as a woman, if you are not meeting a certain standard then everyone has the right to say something. Her next is “Gunjan Saxena the kargil girl “, which is going to be released on Netflix on 12th August. It’s a biographical picturization of the life of Air Force pilot ‘Gunjan Saxena’ the first Indian female pilot in combat.