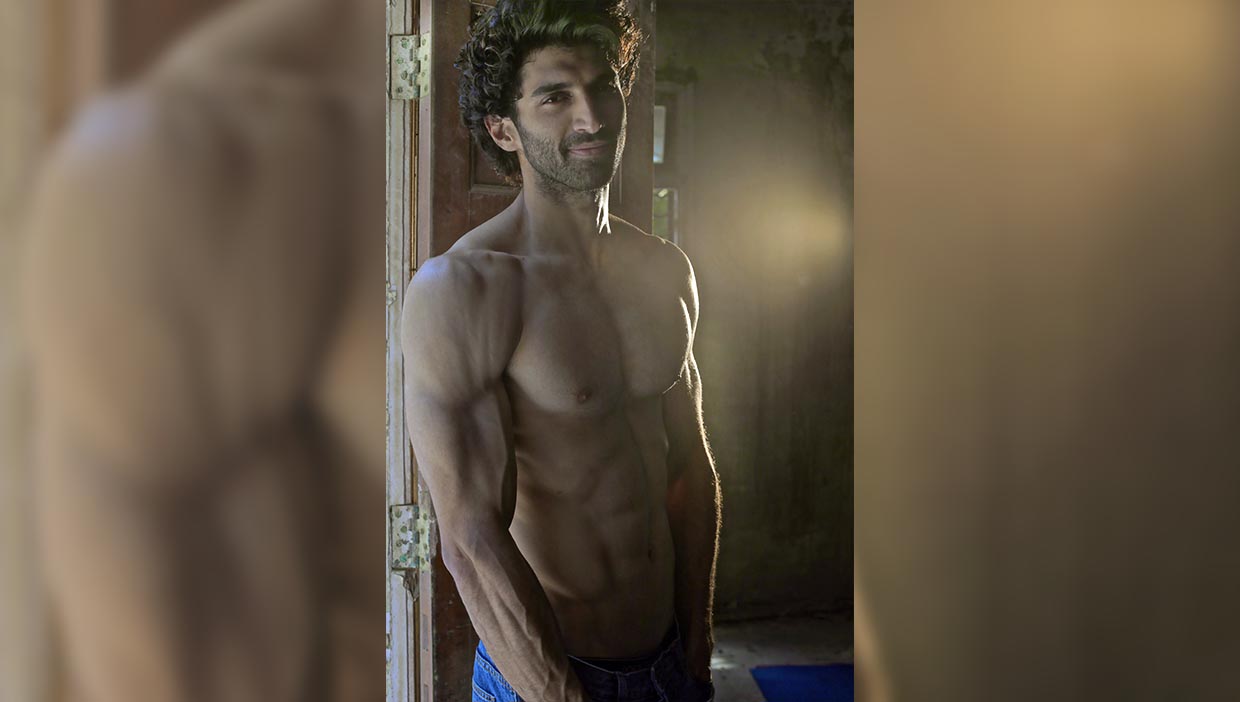 Aditya Roy Kapur to soon head to Turkey to shoot the remaining portions of ‘OM’?

Ever since the news of Aditya Roy Kapur starring in action thriller ‘OM’ broke out, there has been a lot of excitement amongst fans to watch the ‘Malang’ actor perform some deadly, never seen before action sequences.

Expected to be an out-and-out actioner, the film will present Aditya in a fierce avatar.

While netizens are already hailing Aditya as India’s next big action hero, we now have an exciting new update for you. According to insiders, Roy Kapur alongwith the entire cast and crew of ‘OM’ will soon be heading to Turkey to shoot the remaining portions of the film. For now, makers are waiting for the Covid-19 situation to get better and accordingly the team will jet off.

Confirming the same, a source revealed, “The whole team is really excited to shoot the remaining portions of the film in Turkey. Aditya has been training hard and will be performing some special action sequences there specifically. They will be flying as soon as things get better, both in India and globally.”

Directed by Kapil Verma and co-produced by Ahmed Khan, Shaira Khan and Zee Studios,  ‘OM’ is slated to hit the screens this year.