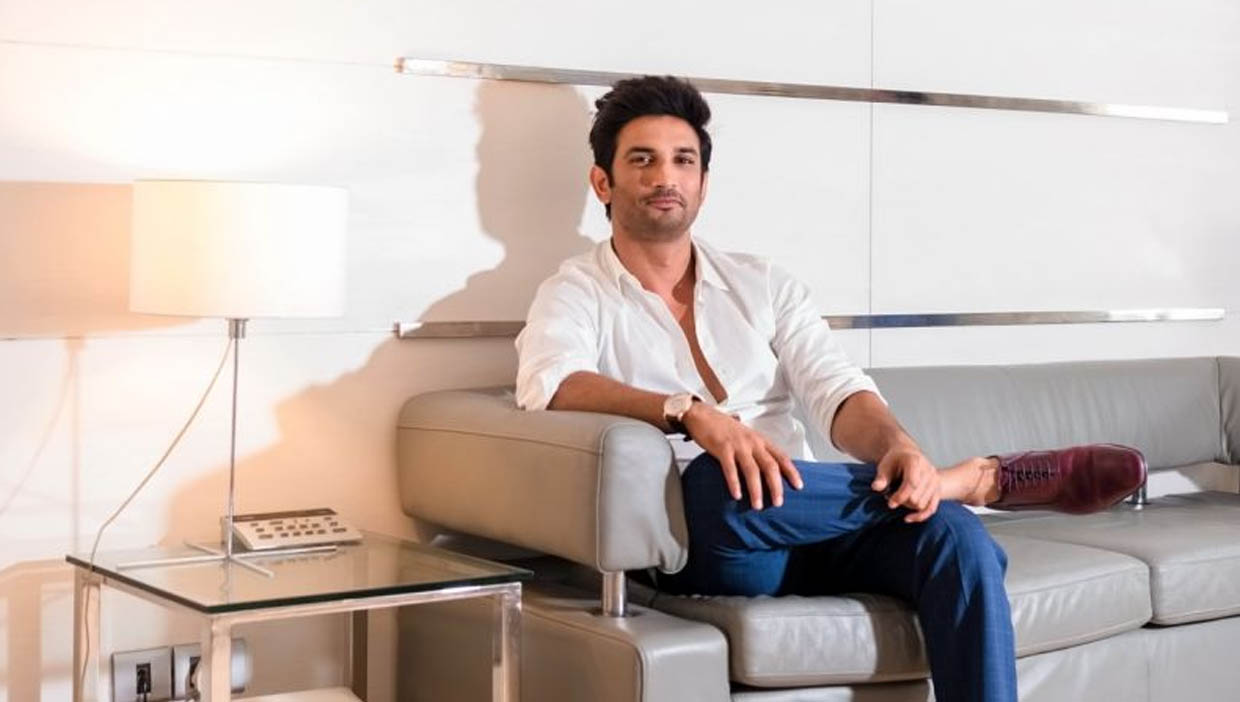 As the All India Institute of Medical Sciences (AIIMS) Forensic Medical Board dismiss the murder theory of Sushant Singh Rajput’s death in their report, a leaked audio tape of Dr. Sudhir Gupta has been accessed where he claimed that the late actor Sushant Singh Rajput was ‘murdered’.

According to news channel reported that a leaked audio tape has AIIMS chief Dr Gupta claiming that Sushant didn’t die by suicide but he was murdered. He had made this statement after looking at the pictures of Sushant’s mortal remains. Sushant’s family is now demanding for a fresh forensic investigation after seeing the current scenario and reports of Central Bureau of Investigation (CBI) and All India Institute of Medical Sciences (AIIMS).

Earlier in Dr Sudhir Gupta’s statement, , AIIMS Forensic Head had said, “We have concluded our conclusive report. It is a case of hanging and death by suicide. There were no injuries over the body other than hanging. There were no marks of struggle/ scuffle in the body and clothes of the deceased.”

Sushant’s family lawyer Vikas Singh reacted to the reports and had tweeted, “Highly perturbed with AIIMS report. Going to request CBI Director to constitute a fresh Forensic team . How could AIIMS team give a conclusive report in the absence of the body,that too on such shoddy post mortem done by Cooper hospital wherein time of death also not mentioned.” Have a look: