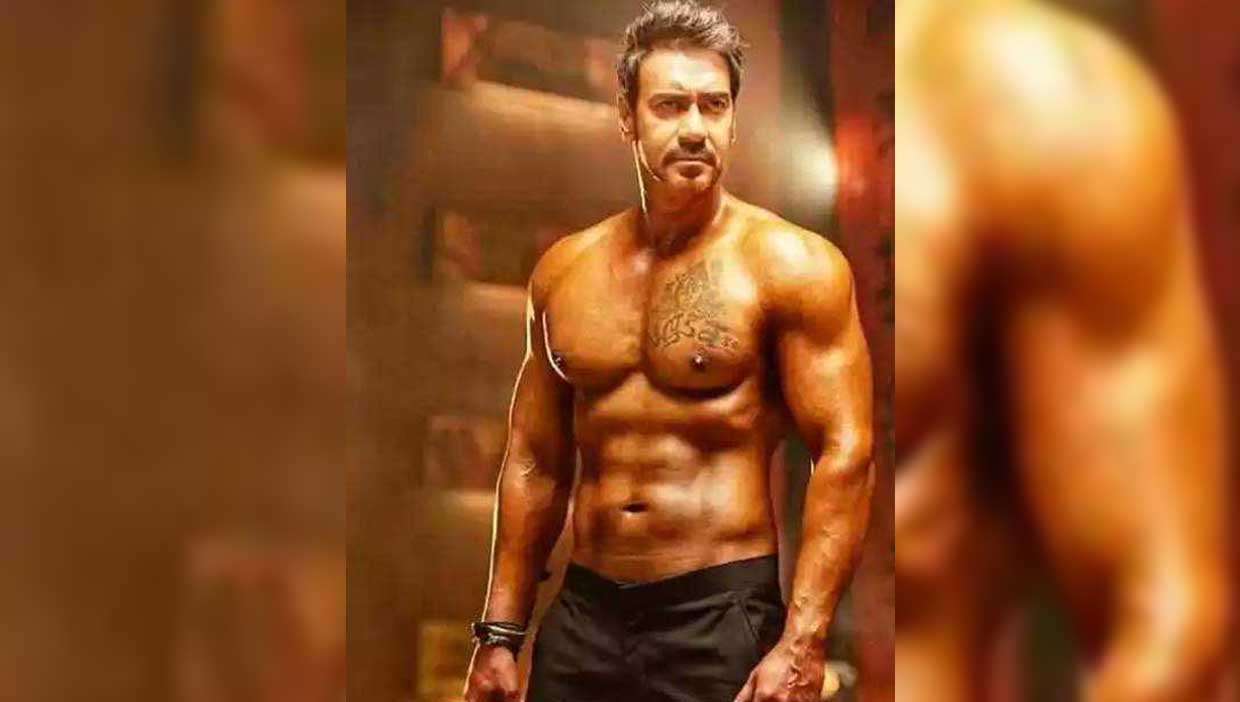 Ajay Devgn go bald for the next film

Ajay Devgn go bald for next the film Chanakaya

The Covid19 pandemic and lockdown delayed Ajay Devgn starrer ‘Chanakya’ and put it on hold for a while. Writer-lyricist Manoj Muntashir now has revealed that the film is very much on the cards.
Spilling the beans on the same, he told a news portal that ‘Chanakya’ has been delayed due to the pandemic. Ajay only resumed filming in November and will wrap up his prior commitments before working on this. He added that they should roll in the last quarter of 2021.

The writer went on to say that Neeraj and he travelled across India, including Bihar, where Pataliputra (now, Patna) is situated, as part of research. For a year-and-a-half, they focused on travelling and reading Chanakya’s books, including Kautilya, before putting pen to paper. According to Muntashir, Neeraj is so brilliant that the process was a cakewalk.
Ajay Devgn was last seen in ‘Tanhaji: The Unsung Warrior’ which also starred Saif Ali Khan and Kajol in key roles. The film received huge success at box office and positive reviews from the audience and the critics.