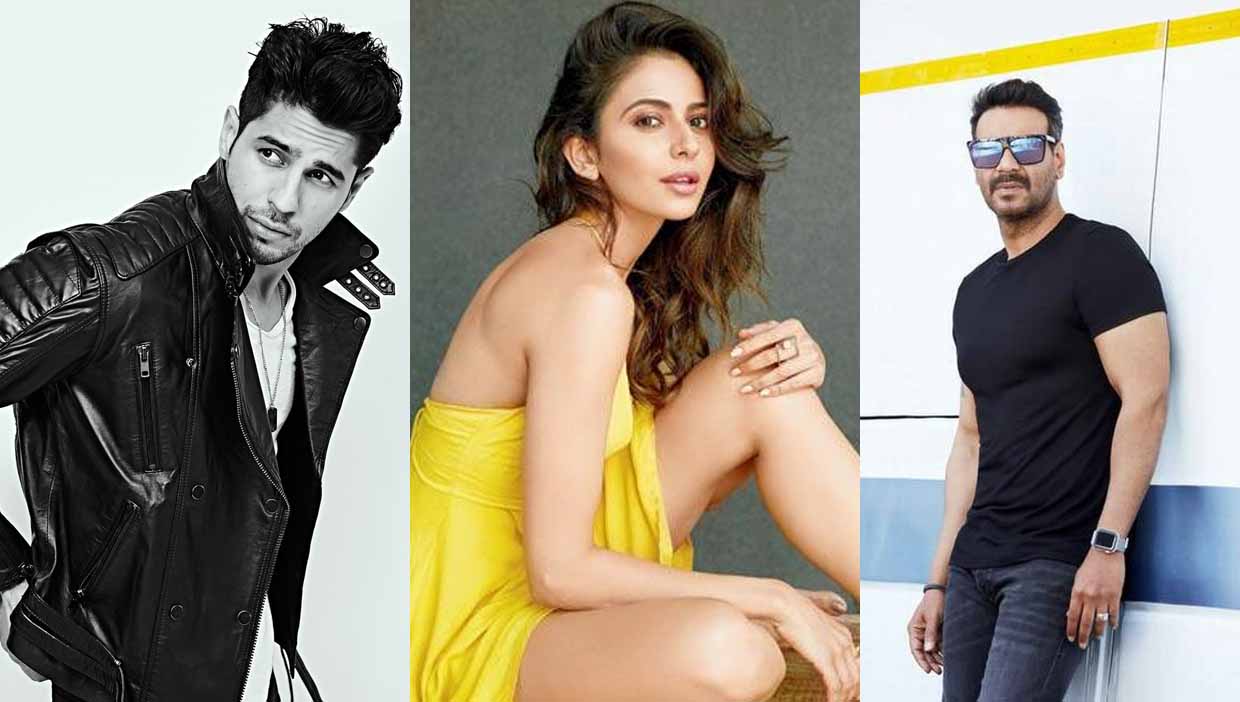 Ajay Devgn, Sidharth Malhotra and Rakul Preet Singh team up together for their next ‘Thank God’

The Director-producer Indra Kumar and Bhushan Kumar has collaborate to brought together Ajay Devgn, Sidharth Malhotra, and Rakul Preet Singh for their upcoming film, ‘Thank God‘.
With this film, Rakul Preet Singh is reuniting with both Ajay Devgn and Sidharth Malhotra. The film marks the first collaboration of Ajay and Sidharth. The film will go on floors on 21st January 2021.

Bhushan Kumar shared, “Thank God is a very interesting and entertaining script. Indra Kumar films are hardcore commercial laughter riots and it is a pleasure to collaborate with him and Ashokji on this one. I have worked with Ajay Sir and he aces this genre while Sidharth and Rakul will show their fans something new with Thank God.”

Producer Ashok Thakeria opened up about his new project. He said, “Thank God is all about Thanking God ! We are excited to work again with Ajay and associate with Bhushan Kumar. I am also looking forward to our first film with Siddharth and Rakul and begin 2021 with this film!!”