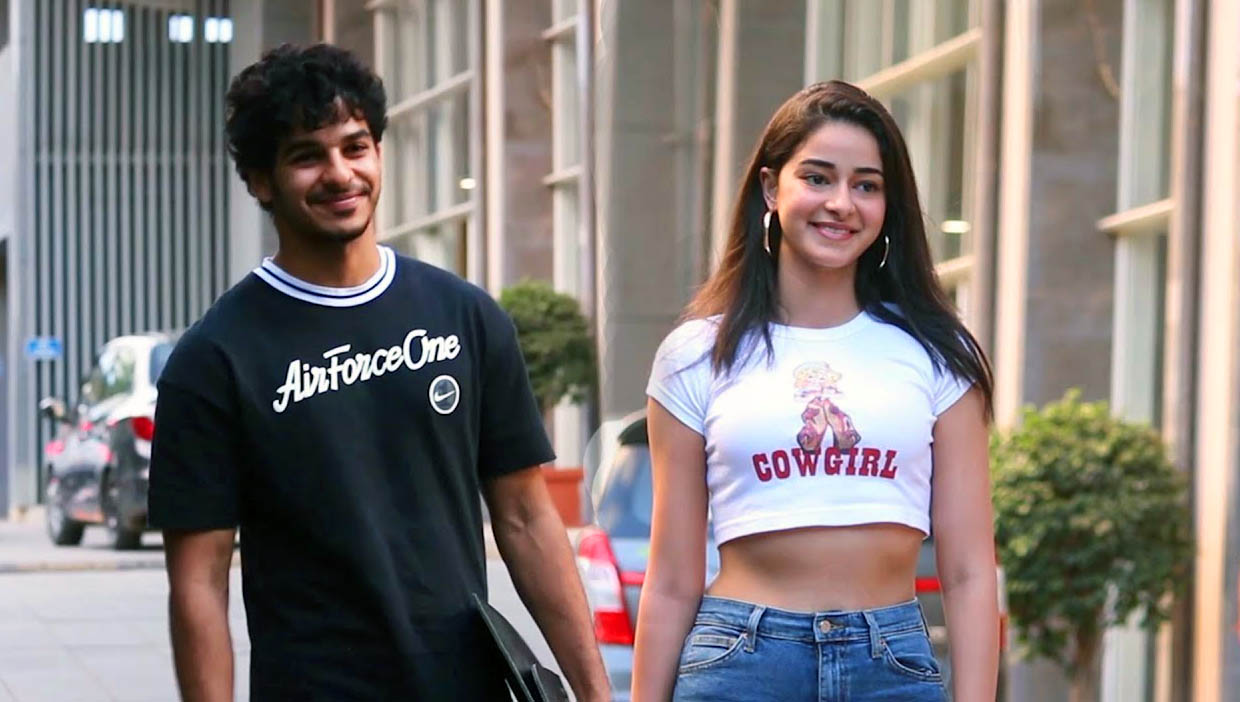 Ishaan Khatter and Ananya Panday team up together to share screen space in Ali Abbas Zafar’s production, ‘Khaali Peeli’. With shooting resuming after the covid19 lock down, the young actors are all set to get back on shooting. According to a report in a news portal, Ali Abbas Zafar is eyeing August 20 to commence the shoot of the film. Director Maqbool Khan reportedly wants to film the remaining portions by August 20, 2020, and for the remaining shoot, reports suggest that the film maker are looking for an indoor studio for a two-day shoot. Apart from this, the post-production work has been in works for the last few months.

This is the first time that Ishaan and Ananya teaming up together to share the screen space for a film. The first look posters and BTS pictures have already made it to the social media and fans just can’t wait to watch the young actors on the big screen together.