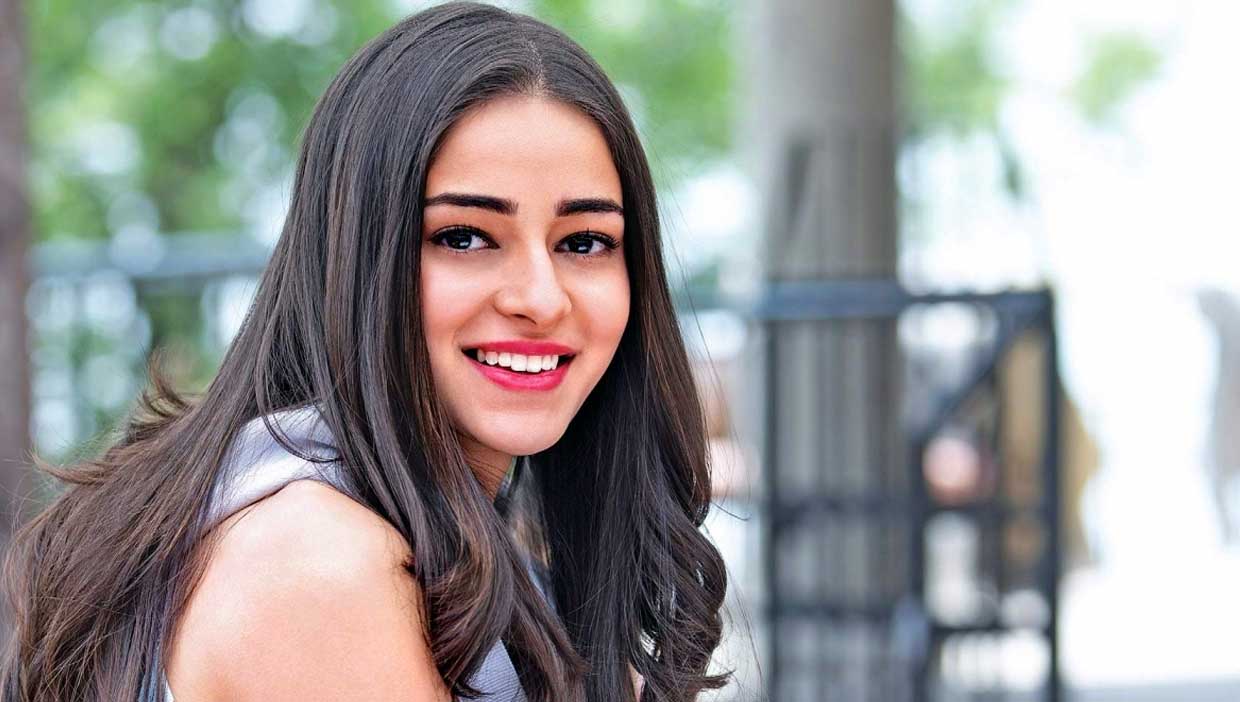 Ananya Panday: I don’t want to be framed into a particular image!

The actress received a lot of appreciation for her performance in the films which she done so far including Pati Patni Aur Woh, Khaali Peeli. and she also won the Filmfare award for debuted film Student Of The Year 2.

Now she was being compared with Alia Bhatt and audience start calling her the next Alia Bhatt due to her girl next door and bubbly attitude. However, Ananya Panday actually has some different plans.

A source reveals that “Ananya doesn’t want to be framed into a particular image. She wants to do roles that help her portray versatility. So be it glam or girl next door roles, she wants to be able to play variety of characters, and be able to come across as relatable to the audience. She’s been following and observing Deepika’s body of work and is an admirer of how Deepika performing so much range of characters so gracefully from Cocktail, Padmaavat, Piku and Chhapaak, and be convincing in all the characters that are too far apart.”

Talking about her future projects, the actress will be seen in Shakun Batra’s untitled 2021 romantic drama with Deepika Padukone and Siddhant Chaturvedi. She will also be seen opposite Vijay Deverakonda for Puri Jagannadh’s multilingual film Liger. Recently, the release date of the film was revealed. We will get to see the Vijay Deverakonda and Ananya Panday starrer in theatres on September 9 this year.