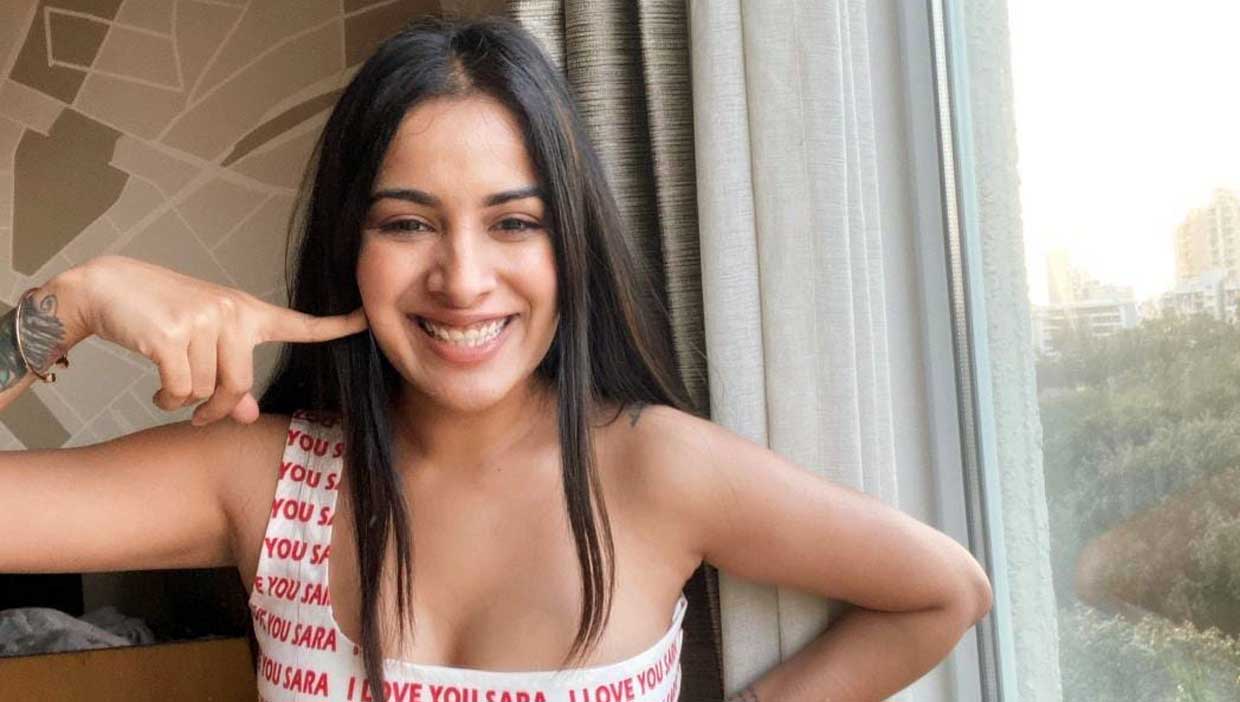 Actress and Singer Sara Gurpal gives a tribute to Sushant Singh Rajput by singing the title track of Pavitra Rishta!

We have seen Sara Gurpal spicing up so many music videos with her killer moves or her captivating voice, but this video of her on social media left us spellbound. Sara gave the sweetest tribute to late actor Sushant Singh Rajput by singing the title track from his debut show, Pavitra Rishta.

With her melodious voice, she literally teleported us to the sets of Pavitra Rishta.  It was nostalgic for all of us as it was Sushant’s first show. She posted the video with an adorable caption, ” This is the title track of #PavitraRishta. Since the first episode #SushantSinghRajput ki fan hu mei! N I will always!

He is with us!” She really is a true fan of Sushant Singh Rajput as we all could feel an emotional connection with her while hearing her sing.

Sara might definitely have many fans, but now we know who she admires the most.  Fans were clearly adoring Sara for her lovely tribute but also couldn’t stop praising her pleasant voice also. We have definitely heard her sing before, but this time we were all awestruck by her adorable gesture.