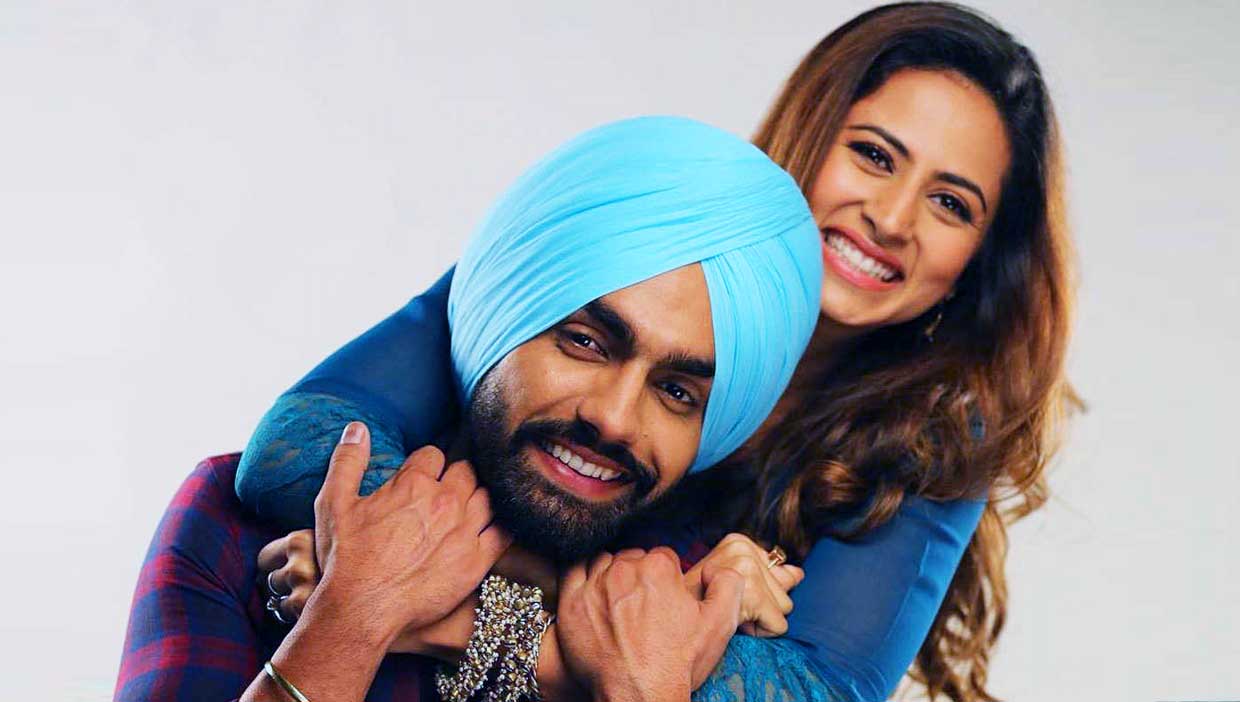 As everyone knows the regional music is getting very popular and Tips is launching new music talent which is being acknowledged universally.

Tips has to be thanked for giving regional music a fillip and have acknowledged the huge response to it and is a boost for the music company universally to be the most popular music label in India and that they will strive for it eternally.

Tips head honcho Kumar Taurani says, “ We are specially happy to release the music of Kismat-2 along with Navdeep Narula and Ankit Vijayan of Shri Narottam Studios .Music is the backbone of any films success. Be it Punjabi or other regional languages. We are sure that

Kismat-2 will be hugely successful like its prequel Kismat. The music of talented artistes like Jaani, BPRAK, and now Ammi Virk and they are hoping that their music will be a hit and we won’t disappoint our music and films audience all over. Nowadays the audience and listeners have become very smart. And there is still a difference between Hindi and regional film music and content and that regional content is better than Hindi films.

There is a possibility that more such alliances will happen at TIPS in the future and we will have to patiently wait as to what the future holds for us  Kismat-2 is produced by  Navdeep Narula of Narottam Ji Studios and Ankit Vijayan and directed by Jagdeep Sindhu.