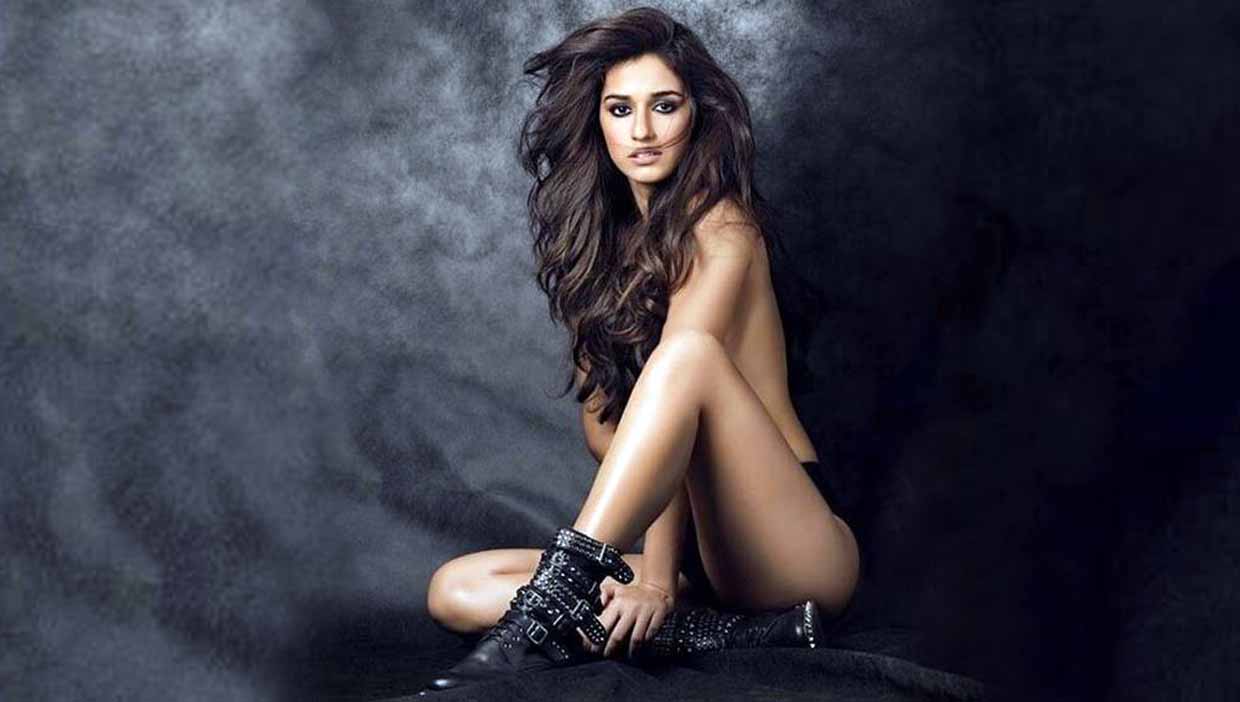 Entering the new year on a high note, Disha Patani is ready to get super busy with the shoot of her upcoming film, Ek Villain 2 by Mohit Suri as well as the release of Radhe opposite Salman Khan. The gorgeous actress is super excited to get started on her next collaboration with Mohit after their hit film, Malang.

Kick starting 2021 with work, Disha shares her excitement on shooting for Ek Villain 2 for which she says, “Starting the new year on the sets is the best way to begin the year for me. I am super excited to start the shoot of Ek Villan 2 soon and to reunite with Mohit sir. After Malang, I am looking forward to working with him again and start a new journey.”

Malang was a hit at the box office and the most popular action film as well as one of the most trending films of 2020 on an OTT platfrom and now the director-actor duo of this successful film, Mohit Suri and Disha Patani will come together again for Ek Villain 2 leaving the audience anticipating for another hit of the year.

The hottest actress of Bollywood has left her fans going gaga from time to time over her hot avatar especially one that we got to see in Malang and her sultry photos on her social media. Disha Patani next’s are ‘Radhe opposite’ Salman Khan and Mohit Suri’s ‘Ek Villain 2’.