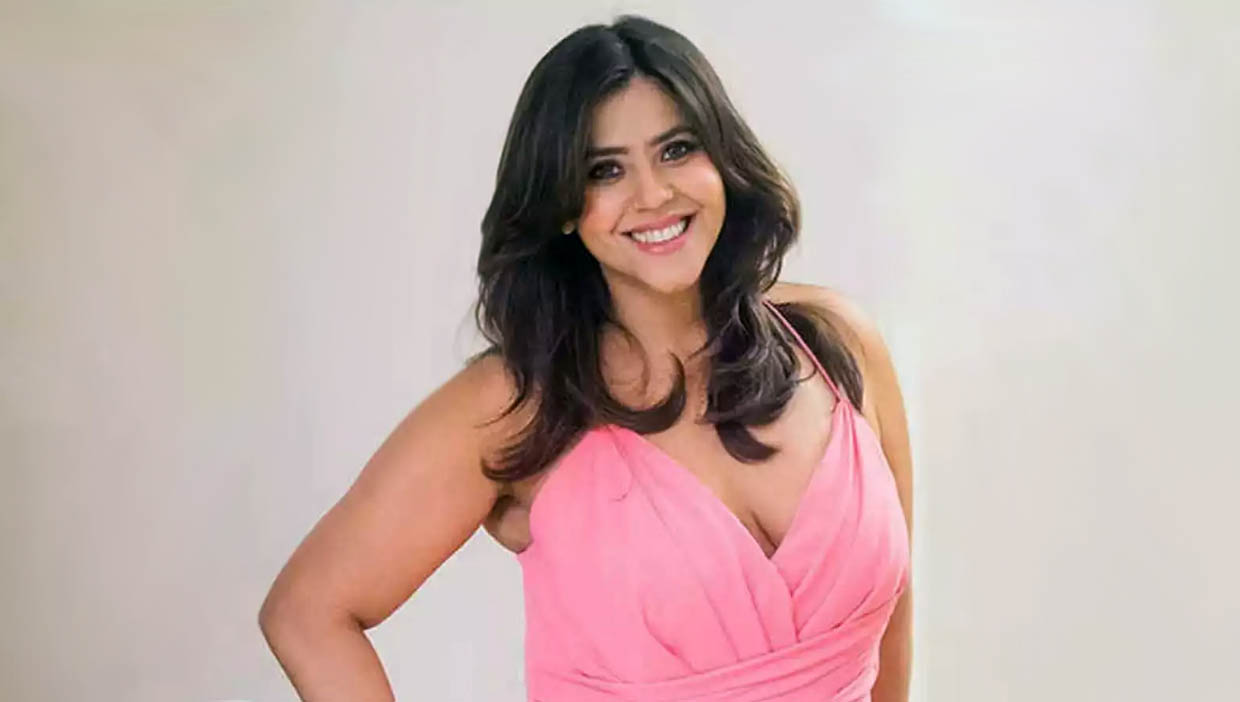 Ekta Kapoor: Every woman in different stages of their life have choices!

Bollywood Czarina Ekta Kapoor, who has successfully tapped the domains of film, TV and OTT, said in most countries, sexuality of a woman is considered a sin.
It is a conscious decision on her part to push strong women-centric stories such as ‘Lipstick Under My Burkha’, ‘The Dirty Picture’ and ‘Dolly Kitty Aur Woh Chamakte Sitaare’, she adds.

“It is a conscious decision. In most of the countries, the sexuality of a woman is considered as sin. That’s a big problem and I was told many times that I was a big part of that journey by showcasing women wearing sarees and sindoor (on her TV shows). I have somehow stunted the growth of women in this country. I don’t agree to this because I felt that a woman in a saree is a choice, as a woman in a swimsuit,” said Ekta.
She adds that she has narrated several stories of ‘conservative women’ with ‘household issues’, and now it is time to tell stories of women who have ‘other issues’.