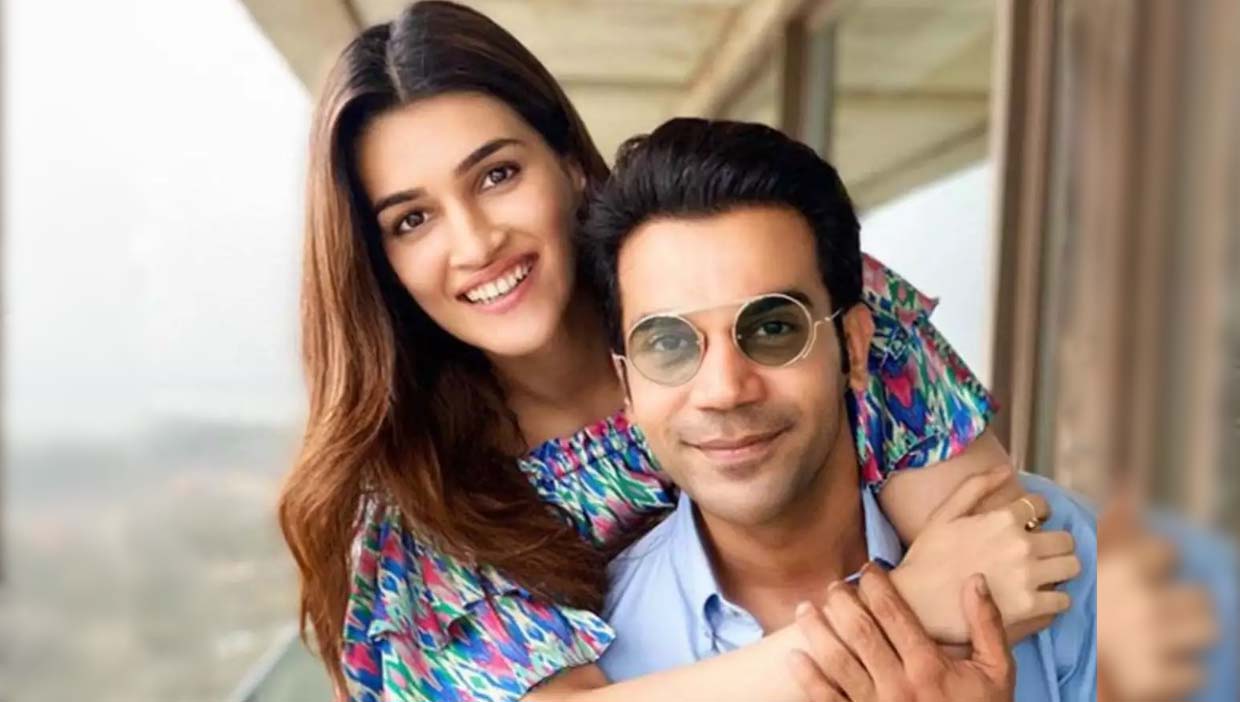 Dinesh Vijan joins hands with Mahaveer Jain to produce a family comedy starring Rajkummar Rao and Kriti Sanon. After belting out clutter-breaking films over the past years, Mahaveer Jain is all set to add a new feather to his hat. In a first, he is now collaborating with Dinesh Vijan’s Maddock Films to produce a yet-to-be-titled project. The family comedy stars Rajkummar Rao, Kriti Sanon, Paresh Rawal, Ratna Pathak Shah and Aparshakti Khurana along with a bunch of other talented actors who make up the rest of the cast.

While most details about the film are still kept under wraps, we have learnt that the film is based on a high-concept theme and will see the actors in never-seen-before avatars. The project will be directed by Abhishek Jain who has earlier helmed popular Gujarati films. The Rajkummar Rao and Kriti Sanon starrer will mark his debut in the Hindi film industry. Recently, Mahaveer Jain and Dinesh Vijan flew to Vaishno Devi to seek the blessings of Ma Vaishno Devi to kickstart the film.

Opening up about the film, Jain said, “We are thrilled to announce our next with Dinesh Vijan. The film is going to be a path-breaking one and we are sure that the audience has never seen anything like this before. Back in the day, family comedies were a predominant genre and we want to bring it back in contemporary cinema. We have a stellar cast and a wonderfully talented crew and we cannot wait to share the film with the rest of the world.”