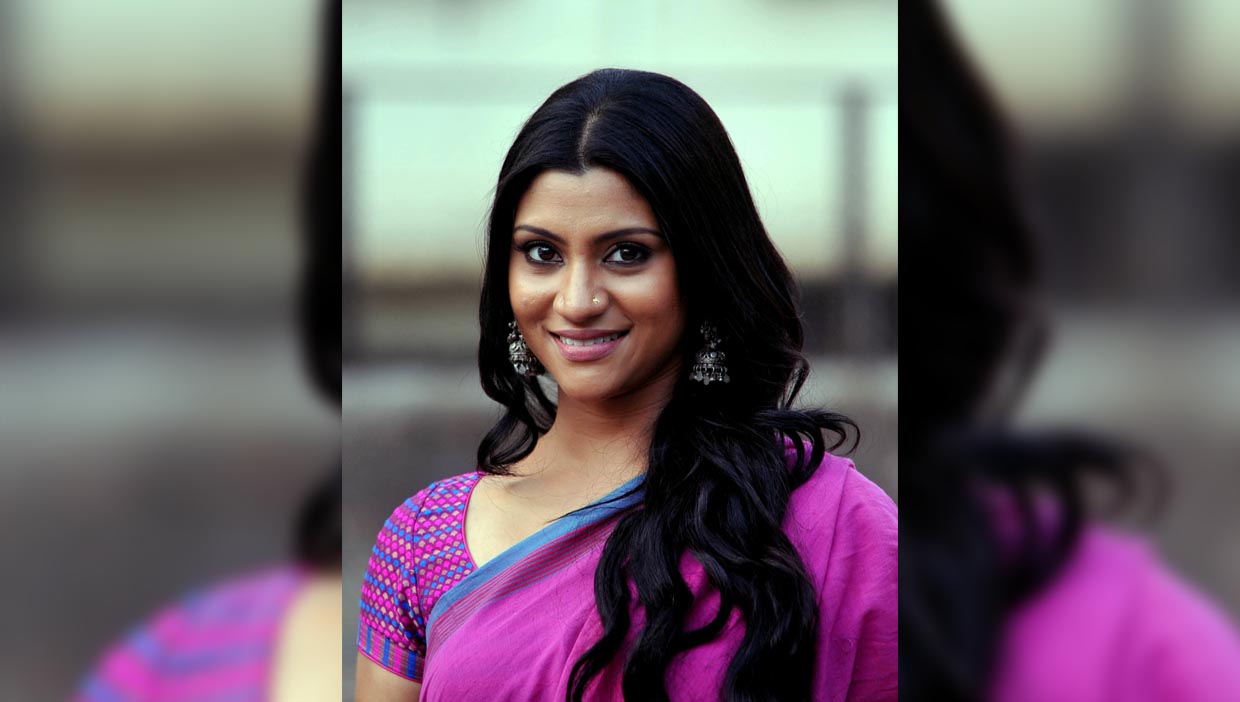 Konkona Sen Sharma refused to be slotted as a commercial actress, instead experimenting with varied roles and path-breaking acts. She has delivered box office blockbusters, earned the prestigious National Award, and also stepped behind the camera to call the shots.
Konkona, or Koko as she is often referred to, reveals that her criterion for selecting a role is simple. “You have to find a reason; sometimes it is the script, the director, the content or your own part. I love playing characters who are vulnerable. I don’t want to play women of substance all the time. I keep getting typecast into roles where women are very earnest and morally upright, but I don’t want to play only such roles.” Also in awe of transformational roles, she adds, “I love it when my characters go through a period of transformation, there is some evolution of the character or a very unusual kind of role. So, there are different things; eventually, you have to find a reason to do a film,” she tells ETimes in an exclusive chat.

As entertainment shifted to streaming platforms during lockdown, Konkona excelled there too. While she is enjoying her time on the digital medium, what’s her take on OTT censorship? Konkona shares, “What was brilliant about OTT was the fact that there was no censorship, there was so much freedom, not just in terms of content but also in terms of format, whether it is a short film, documentary or a mini-series or a reality show. Increasingly, that is being taken away and I think that is a huge problem. We can’t always see things that are good. We are not allowed to represent reality, which is very weird. Everyone will suffer, mainly audiences because then what are we making. We only have to work with deep sarcasm. We are not ever going to be able to talk about real issues and real life, which is a smaller tragedy among many others.”
For her next, Konkona has joined forces with her mother and brilliant director Aparna Sen. “I am excited that we have completed the shooting of the film; we don’t really have a title yet. It is about rape and its aftermath. But we don’t know yet whether it is going to be called ‘The Rapist’ or ‘The Prisoners’. We are very lucky to have finished the film in Delhi just before the second wave hit us. I am really excited about it, and hopefully, it will release this year,” concludes Konkona. 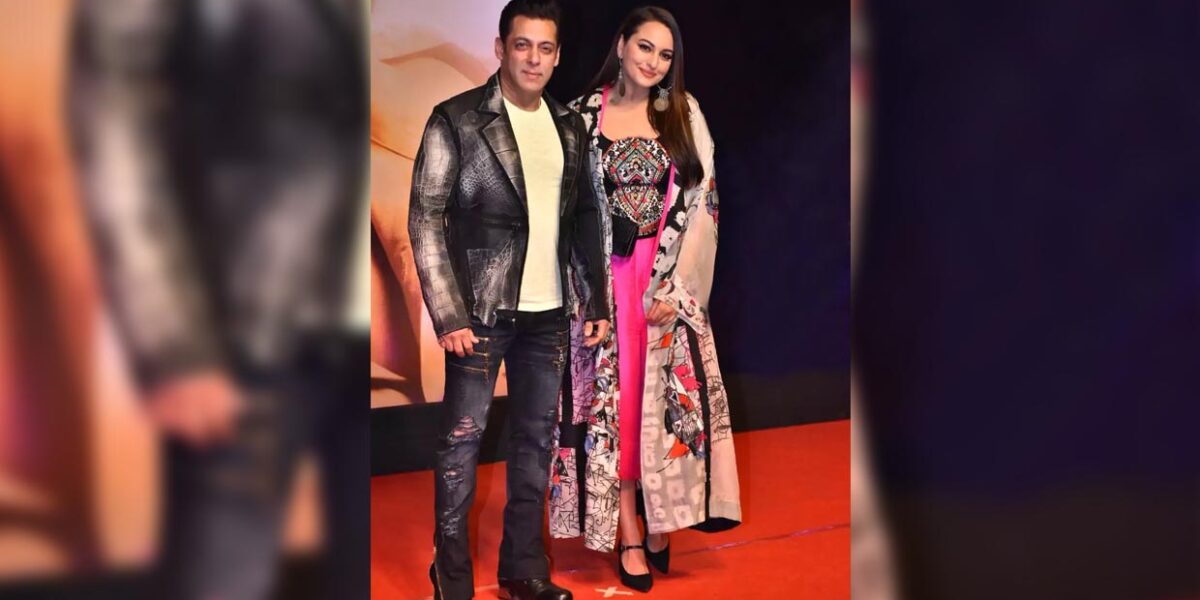 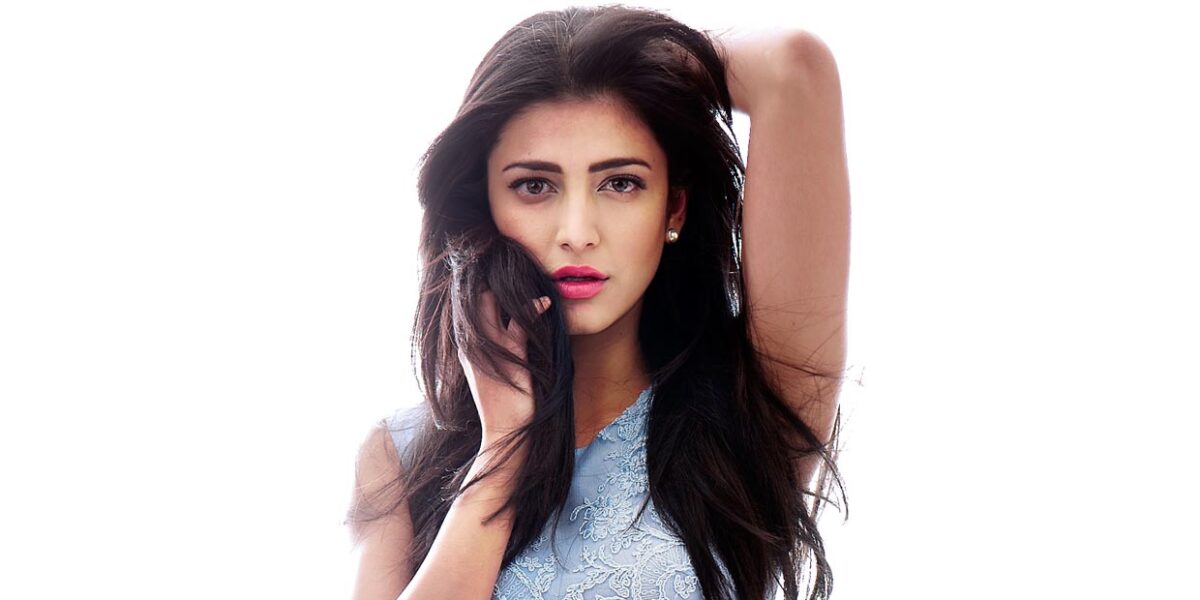 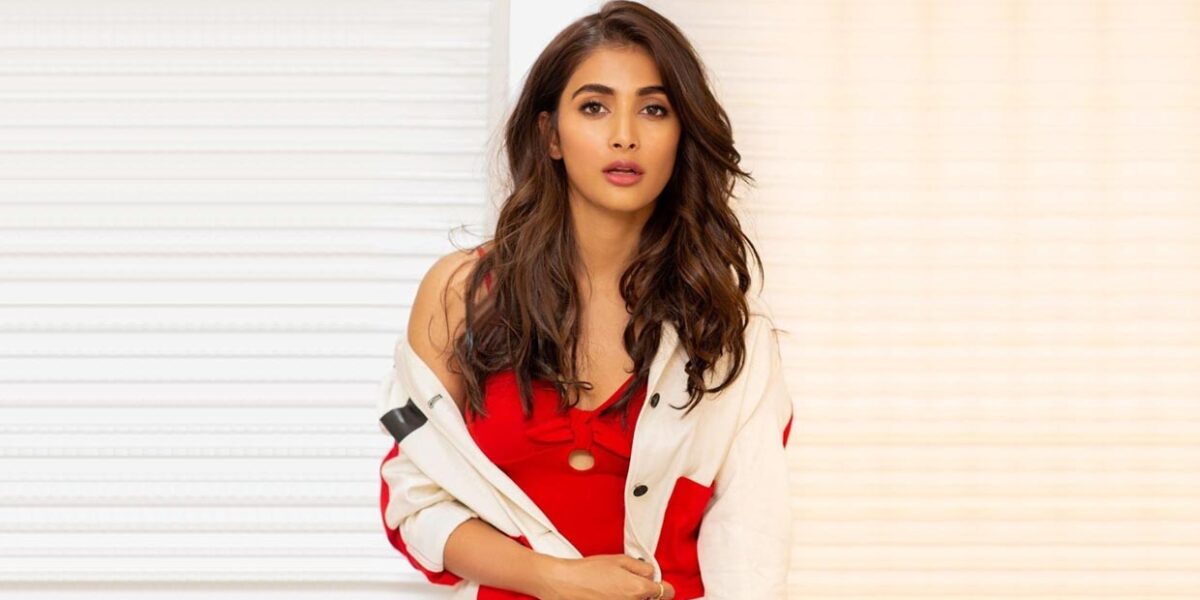