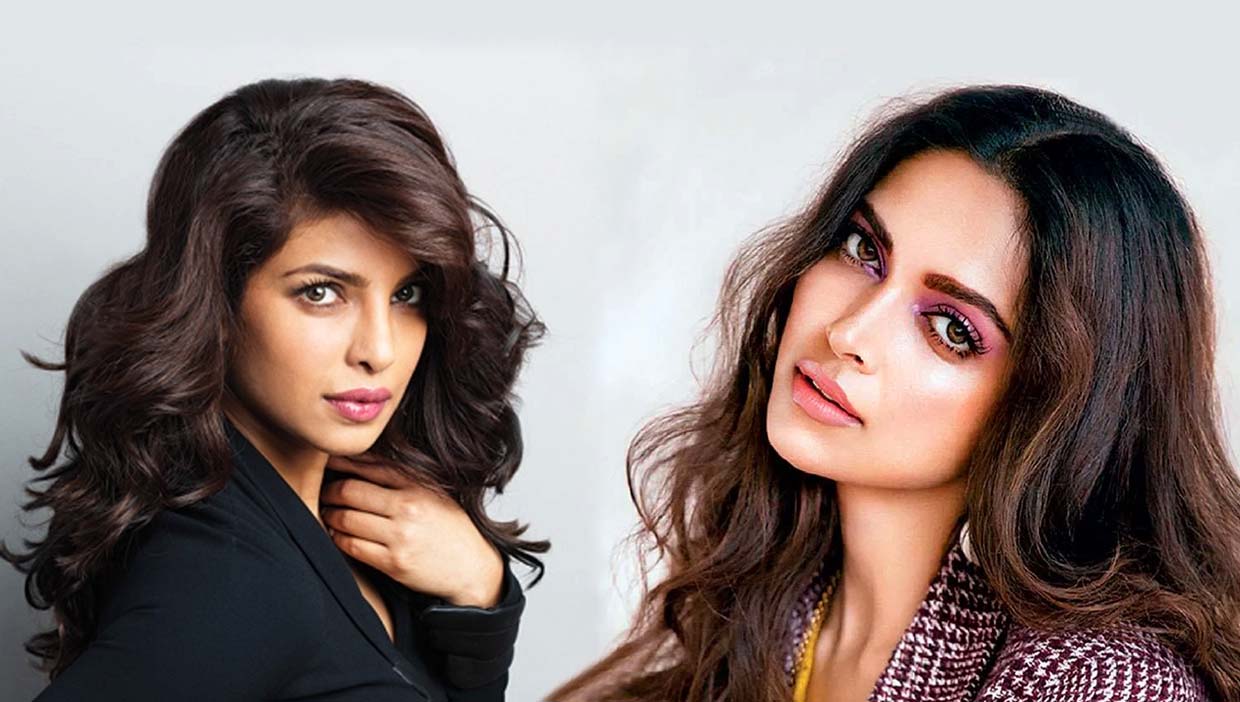 Mumbai Police are investigating on the paid and fake followers on social media account of the bollywood personalities like Deepika Padukone and Priyanka Chopra will likely to be interrogate along with other many well-known bollywood personalities. According to a source, Mumbai Police Joint Commissioner Vinay Kumar Chaubey has mentioned that they have found around 54 agency who have a hand in the fake social media followers fraud. He also added that a team involving the Crime Branch and the Cyber Cell has been made in order to provide assistance in the investigation of the fake social media followers fraud.

The Mumbai police have found around 176 high-profile people which also included builders and sports persons along with bollywood celebrities who allegedly paid money to increase their followers.