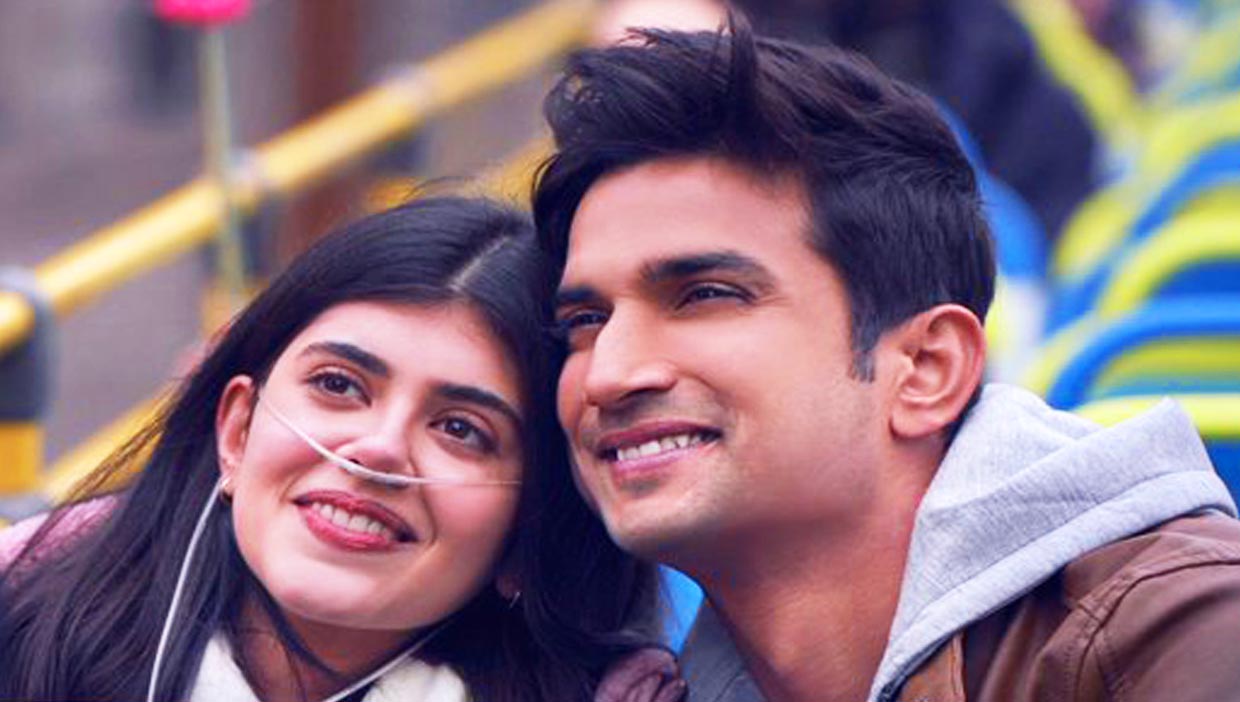 Dil Bechara’ movie review: You’ll be emotional and in tears on each and every time he smiles on screen as he hits the right chord.

#DilBecharaReview An Beautiful love story & Emotional Content Movie, you can’t control the tears after watching it…the sole theme of the movie is penned in a simple but yet in the most touching way. His acting was so pure you could feel his emotions while watching this movie. Indeed he was an outstanding actor.

‘Dil Bechara’ is based on critically acclaimed novel and movie, “The the fault in our stars” which teach how to live life fullest in spite of whatever problem you facing or suffering. Find some who loved you not widely just deeply. ‘Dil Bechara’ premiered friday on Disney+ Hotstar. It is Sushant’s last film and as a tribute to all his fans, the makers of the movie decided to release it on the OTT platform.

Its debutante film of Sanjana Sanghi opposite Sushant Singh Rajput. The film is set in the beautiful lanes of Jamshedpur and a part has been beautifully shot in Paris. Sanjana stars as Kizie Basu, a young girl suffering from thyroid cancer. Actors Swastika Mukherjee and Saswata Chatterjee play her parents in the film. Kizie has no hopes from life and thinks there can never be a happy ending to any love story.

Manny ( Sushant Singh Rajput) is full of life, has a positive approach to life, ever-smiling. However, no one knows the pain behind that smiling face. He had osteosarcoma and hence, his left leg had to be amputated. However, Manny keeps smiling and does not let anyone know of his pain.

Manny enters Kizie’s life as a blessing. She hated him initially, but then, all love stories begin like this. But in the end Kizie finally falls in love with Manny.

Director Mukesh Chhabra has made his directorial debut with the film. AR Rahman’s given the composition, music and singing as well. We are all hearts for Sanjana and her performance and what can we say about Sushant – he was a rare gems and will always remain in our heart.