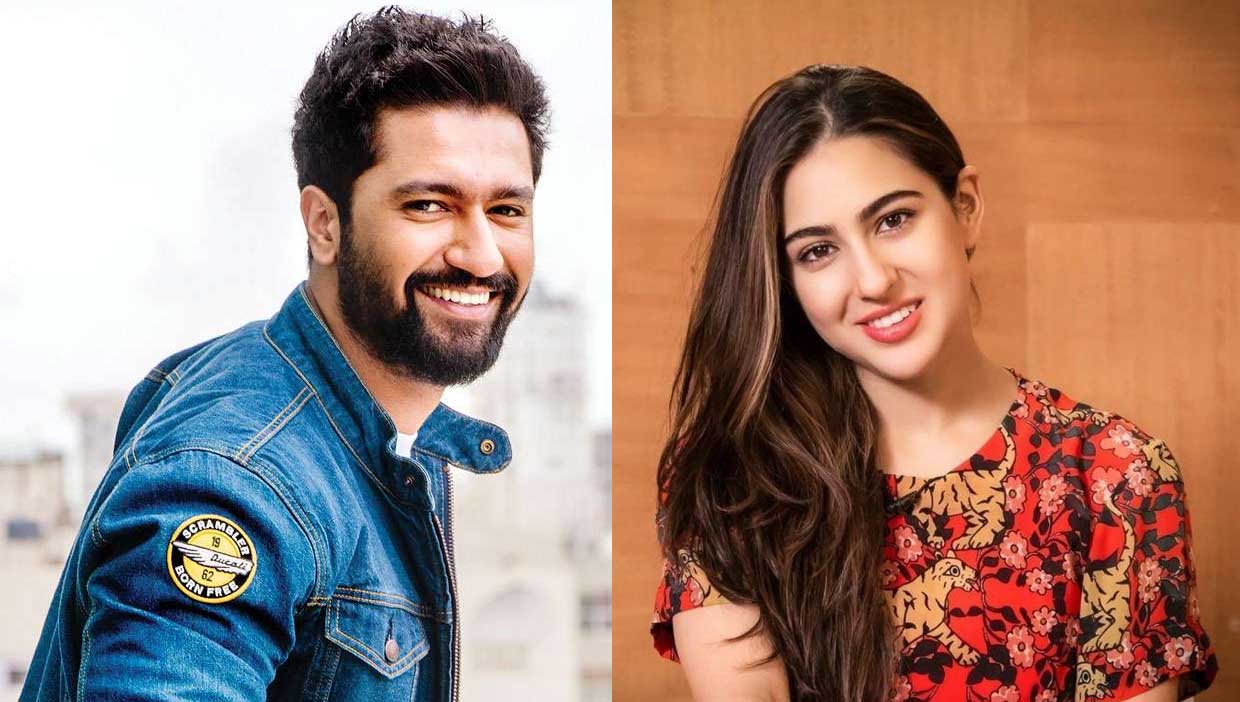 Makers of Immortal Ashwatthama had already announced that The — featuring Vicky Kaushal in the titular role — over a year ago, director Aditya Dhar continuously scouting for the leading lady in the film. The filmmaker and producer Ronnie Screwvala had been apparently contemplating on the casting for months since the role is integral to the narrative. Now, one hears that the makers have zeroed in on Sara Ali Khan for the role.

“The makers feel that Sara fits the bill. They are excited as Vicky and Sara will be a novel on-screen pairing. However, she has yet to sign on the dotted line. The shoot of Aanand L Rai’s Atrangi Re, which sees her team up with Akshay Kumar and Dhanush, was delayed due to the pandemic. So, Sara has to work out her dates for The Immortal Ashwatthama such that she can honour her pending commitments,” reveals a source. In an earlier interview to mid-day, Dhar had revealed that he intends to take the magnum opus — imagined as a three-part franchise that has its roots in Mahabharata — on floors by April 2021.