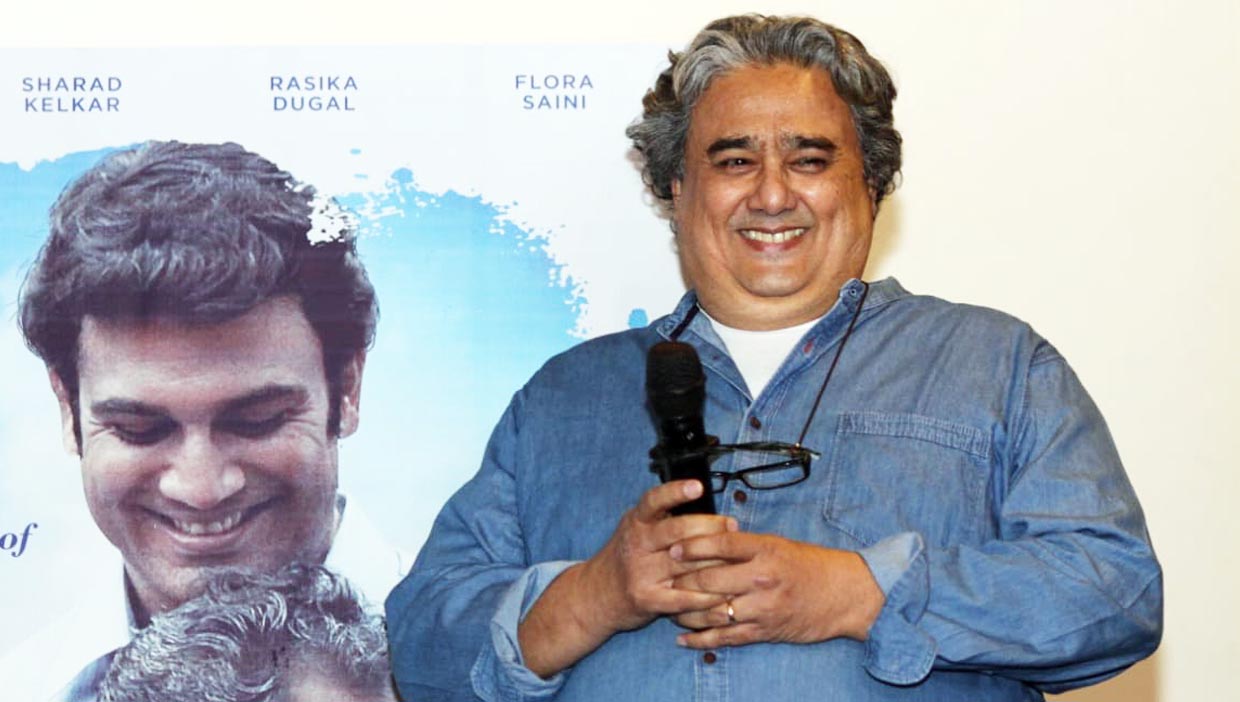 What is the scenario of the film?

The film narrates a heartwarming story of a caretaker and his master which is inspired by a short story penned by Rabindranath Tagore.

What comprises the cast and crew of the film?

The film has an interesting ensemble cast of Sharad Kelkar, Sharib Hashmi, Rasika Dugal, Flora Saini and Harsh Chhaya and is slated to release on April 3rd, 2020. The film has been shot for 35 days over the span of 3 years. Interestingly, this is the second association of Sharad Kelkar and Bipin as the actor marked his acting debut with Uttarayan in 2004.

What about the music  of the film?

The music is composed by Amartya Bobo Rahut along with the additional song by Raajeev V Bhalla and one of the prominent songs in the film is crooned by Arijit Singh.

And the technical aspects?

The film is shot by veteran DOP Amalendu Chaudhary in the beautiful locales of Sikkim, Gujarat, Dhanbad, Wai and Mumbai. The film is distributed by Reet Films all over.