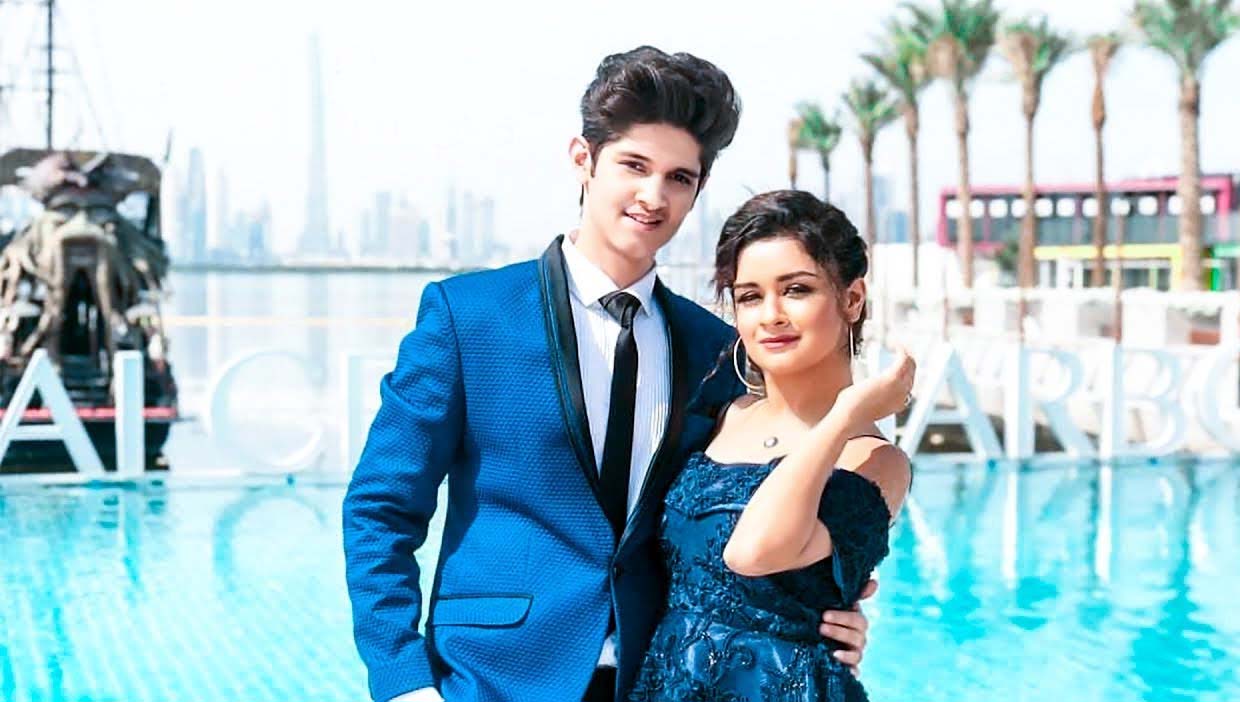 Rohan Mehra who debuted as Duggu in Ye Rishta Kya Kehelata Hai has now indeed grown up to be one of the most desirable men in the Bollywood vicinity. His performance as Ibrahim in an ALT Balaji series ‘Class of 2020’ has indeed received a lot of appreciation from his fans. His impeccable acting skills makes his character much more relatable to today’s generation and has helped in giving out a message to be a better person. He recently admitted that after the success of his and Avneet Kaur’s feature in Anand Bajpai’s song ‘Tarse ye Naina’, the duo is soon to be featured in a new romantic song which will be shot in Chandigarh.

When asked Rohan more about this, he mentioned “Avneet and I have been very good friends, and working with her in Dubai shooting for a music video was indeed a fun experience, and I’m super psyched to be working with her again. I am also excited to be shooting in the exotic locations of Chandigarh and I’m sure it truly will be a visually pleasing experience for our audience as well. What makes this project special is that it will be shot under the banner of Desi Music Factory.”