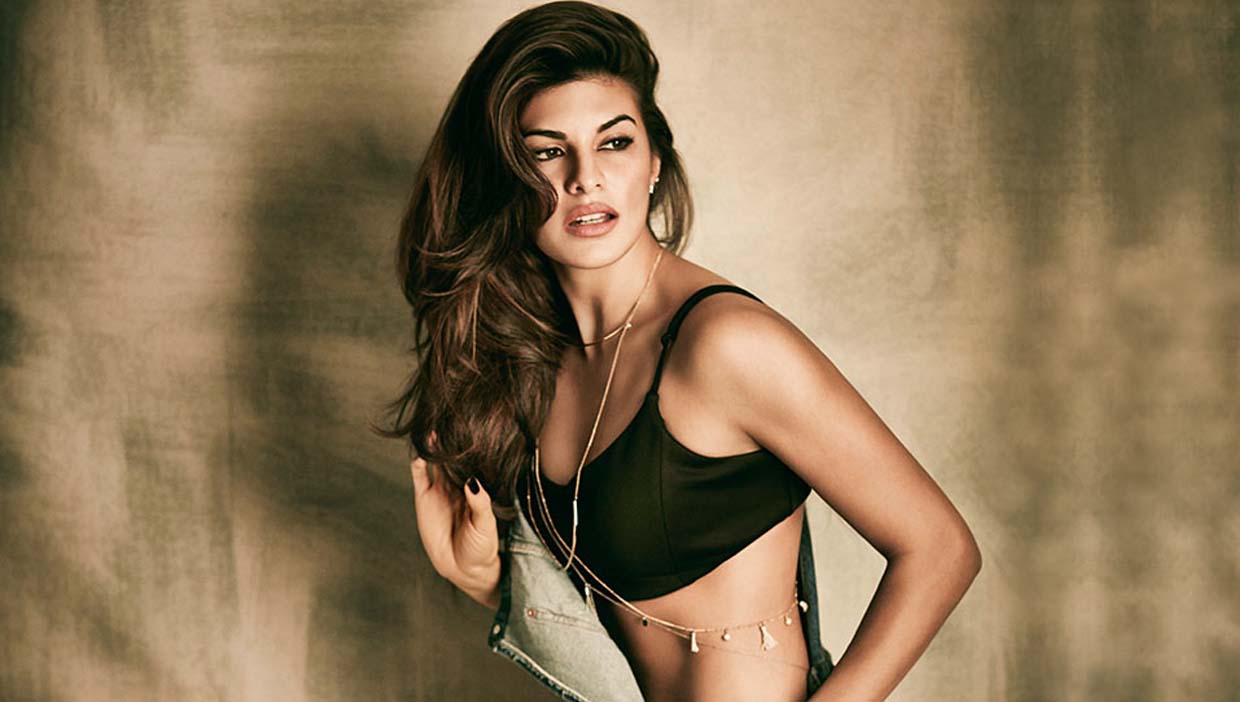 Jacqueline Fernandez talk about her character in ‘Bhoot Police’

Jacqueline Fernandez recently fly to the hills of Himachal Pradesh, along with co-actors, Saif Ali Khan, Arjun Kapoor and Yami Gautam, to kick off a spooky adventure comedy, ‘Bhoot Police’.
After the five-day mandatory quarantine period, the film rolled on November 5, and on the first day of the shoot, Jacky made a new friend. “Whoever knows me well, knows that I love horses and even during the lockdown, I went riding every day. Now that I have resumed work, I thought it wouldn’t be possible for me to do it as frequently, but there are lots of animals wandering around here, including this beautiful mare that was grazing close to our set,” the actress informed source delightedly.

The hills are picturesque and winter is in the air. To add to the fun, there’s a hint of the paranormal. “Saif and I have worked together earlier in ‘Race 2’; we are not just co-stars but friends. And even Arjun and Yami, with whom I am collaborating for the first time, are super fun,” she exults.
While she can’t reveal much about her character as it’s early days, she promises that it is very different from what we have seen her do before. “She’s super sexy and glam,” Jacky reveals.