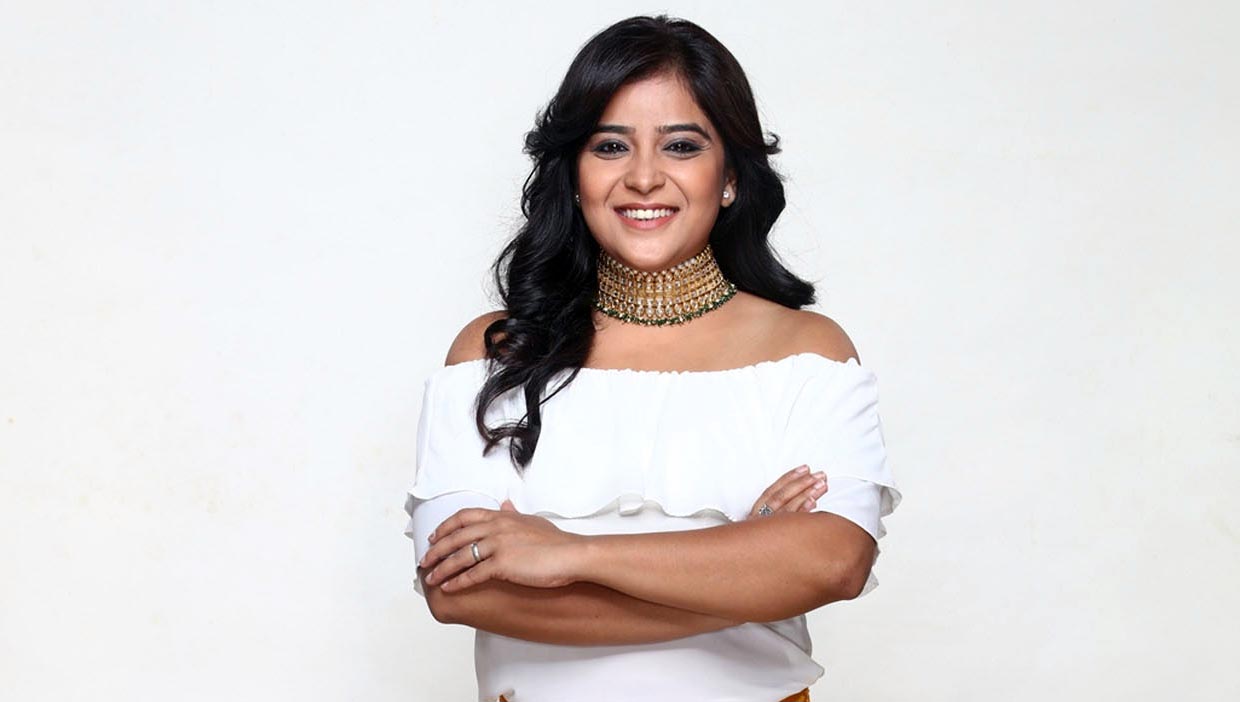 The couple narrate an audio series, Lovebirds Ani Domkawle exclusively with Storytel India specifically, has seen a lot of change in the way our present generation perceive their relationships. They are more open to changes, which one can certainly owe to education and globalization.

By Sandeep Hattangadi | Live-in relationships have always been a topic of constant conflict between parents and children, where the former usually tend to disagree. Exploring the same with, a little bit fun Storytel announced an audio series called “Lovebirds Ani Domkawle- A live-in with family! “  Lovebirds Ani Domkawle is a story about “Shirya & Sanu” and their best friend “Dude”. The couple are in a live-in relationship until the father finds out and demands them to live with entire family! What follows is a laugh riot where the couple is now exploring their relationship, while having to explain it to their grandparents too! A fun twist to a sensitive topic, the story dwells into modern day relationship issues.