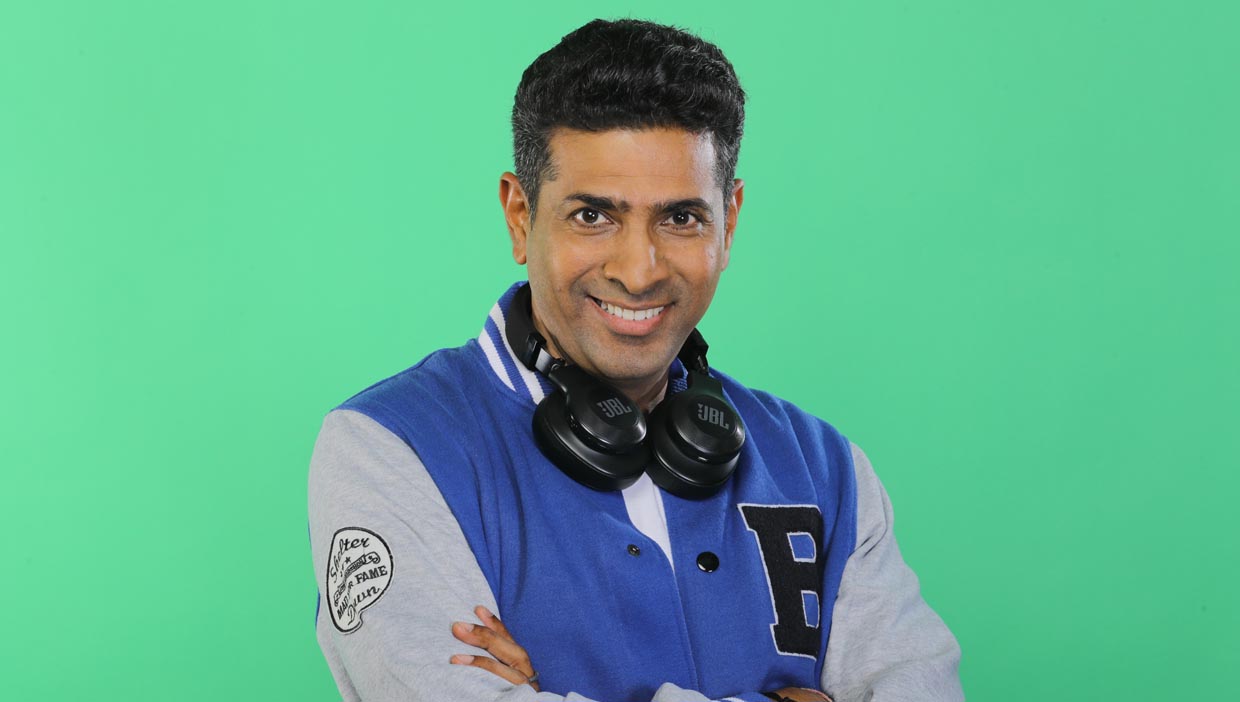 Paritosh Painter on a High

By Sandeep Hattangadi | Total Dhamaal writer Paritosh Painter has been signed on as the LEAD WRITER & CREATIVE PRODUCER to create the new show AKBAR KA BAL BIRBAL on STAR BHARAT And DISNEY PLUS HOTSTAR.

Paritosh is also well known for COMEDY PLAYS like Double Trouble / Whose Wife Is It Anyway? / See No Evil, Hear No Evil, Speak No Evil / Get Rid Of My Wife / SELFIE / Women Decoded / Liar Liar / Madhouse / Amar Akbar Ann Tony / I Do, I Don’t / I love You 2.

The term Akbar Birbal is synonymous with righteousness, justice, wit, intelligence and lots of humor. In fact the two words open a whole world of myriad possibilities, intriguing stories and the bromance which is world famous…!!

Akbar the charismatic king and his man Friday Birbal open a fertile ground in which the wit, intelligence, astute planning and presence of mind thrives as their legend survives the test of times and even today can be related and repeated in an contemporary manner… which can be socially identified and enjoyed in today’s context…!!

Akbar Ka Bal Birbal is a show about the great king who is trapped between his two wives and in the midst his relatives and Navrattans and Birbal in the maze of his double identity… Akbar & Birbal come together to enthrall everybody with their special brand of stories which not only are about riddles, puzzles, wit and intelligence but also the emotions, thrill, drama and fun inherently present in them…!

And with Paritosh on board we can expect a fun rollercoaster ride and unforgettable journey Of AKBAR BIRBAL in AKBAR KA BAL BIRBAL which airs on STAR BHARAT & DISNEYPLUSHOTSTAR from Monday 31st August 2020 at 7.30pm