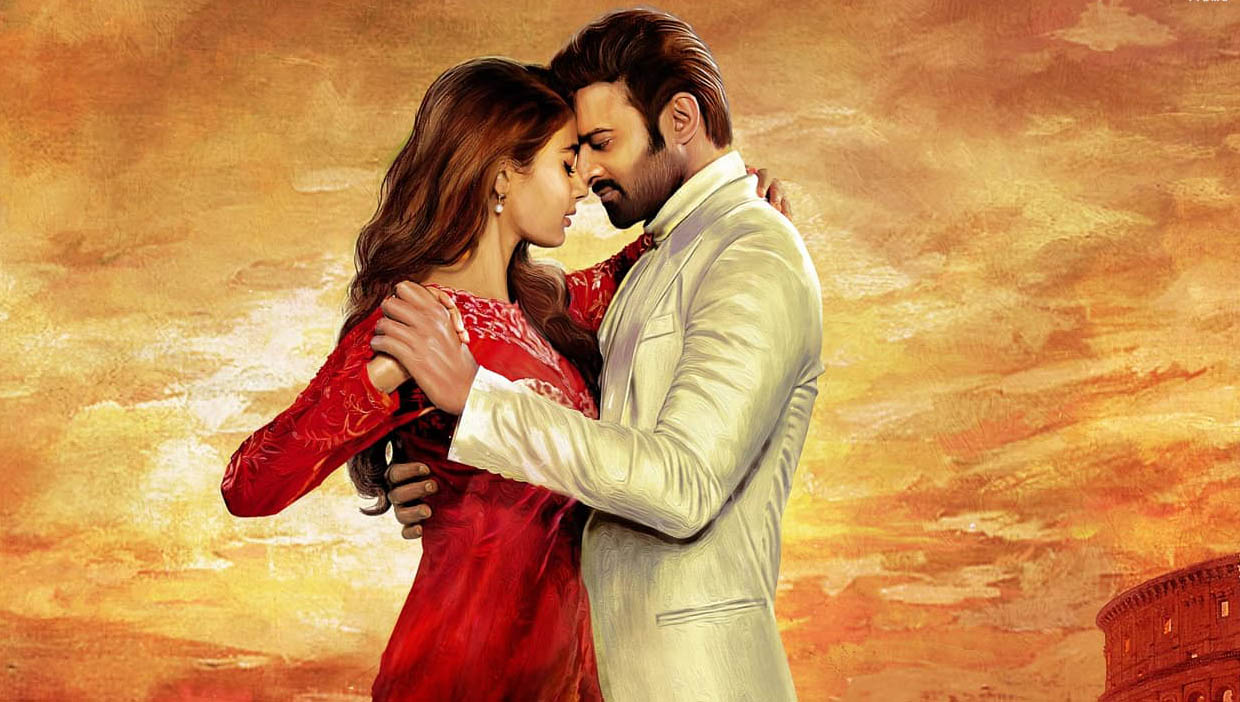 South superstar Prabhas finally treated his fans by releasing the the first look of his most-awaited upcoming film Radhey Shyam. Fans were eagerly waiting for today when the actor on 8th july announced that he will release the first look as well as the title of his film on July 10th july & 10am. Film also starring Pooja Hegde, the first look of the poster giving romantic vibes as the leading pair strike a dance pose. Prabhas dedicated the poster to his fans and wrote, “This is for you, my fans! Hope you like it.”

Prabhas and Pooja Hegde had complete the shooting of the film before the COVID19 struck and film shoots were stalled. While there is no confirmation about the completion of the shoot, the film has been in the making for many months. Earlier this year, Prabhas also shared a photo from the shooting set and wrote, “Elated to share that I’m resuming shooting for my upcoming film. Looking forward to a fun schedule”