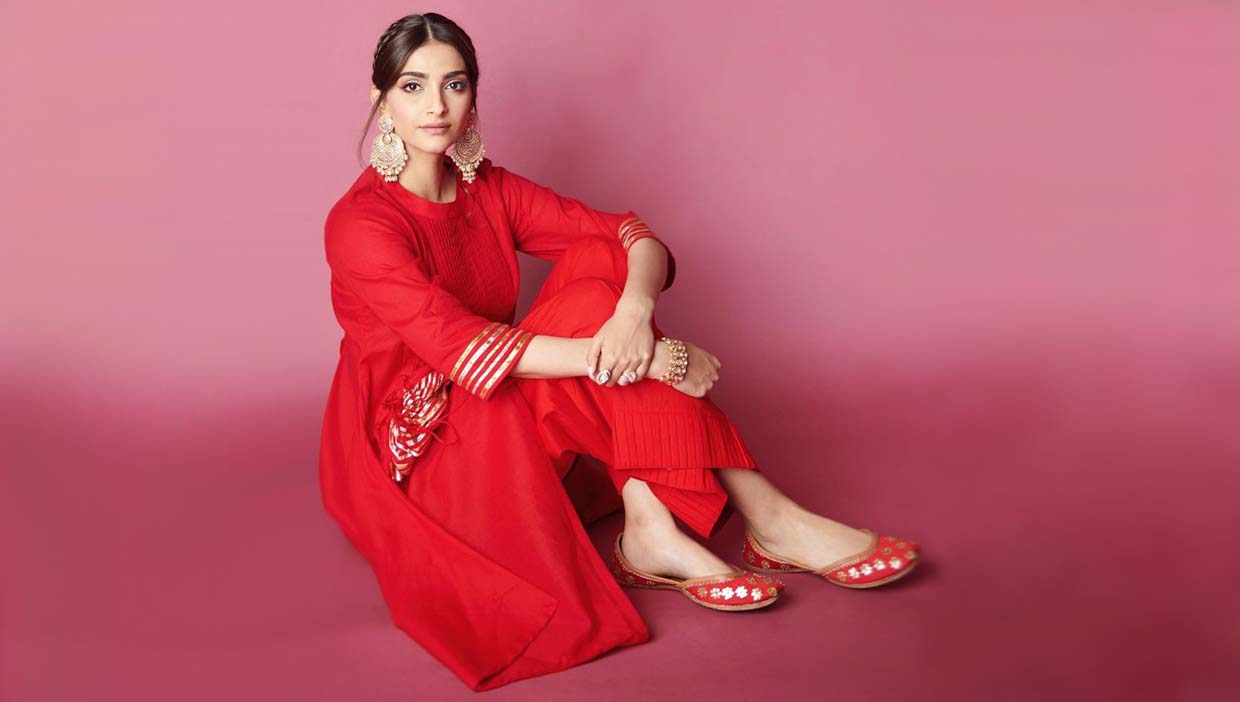 Bollywood diva Sonam Kapoor Ahuja has never shied away from showing her support to causes she believes in. Currently enjoying some down time with husband Anand Ahuja in London, the actress took to social media to announce her support to the Film Heritage foundation. A not-for-profit organization founded by filmmaker and archivist Shivendra Singh Dungarpur in 2014, the Film Heritage is dedicated towards film preservation, restoration and archiving of historic Indian films.

For the unversed, out of 1700 silent films made in India in the early 1900s, only six survive; and from the 250 films produced between 1931 and 1941, only 15 are in existence. Hence, the importance of the organization stands strong in today’s age and time. Impressively, the Heritage Foundation has been backed by stalwarts like Tacita Dean, Martin Scorsese and Christopher Nolan. Endorsed by megastar Amitabh Bachchan, the same has acclaimed professionals like Shyam Benegal, Jaya Bachchan, Kamal Haasan and more on the Advisory Council.

Talking about her association with the Foundation, Sonam took to Instagram and said, “A legacy worth saving: the heritage of cinema. It gives me immense honour and pride to be associated with Shivendra Singh Dungarpur’s organisation, Film Heritage Foundation, to bring into focus the neglected, but necessary art of film preservation and restoration. In the coming months, I will be exclusively showing you guys the art, hardwork and perseverance that goes into archiving the legacy of films — not just in Bollywood, but globally. Super elated and excited.”

With Kapoor Ahuja coming in support of such a special organization, we can expect nothing but the best. Known as a face of social change, the actress has time and again inspired millions of her fans with her social efforts.

On the work front, Sonam Kapoor Ahuja was last seen in the 2019 release ‘The Zoya Factor’ opposite Dulquer Salmaan. According to reports, the actress has been reading various scripts currently, during her stay in London and might soon announce her next.