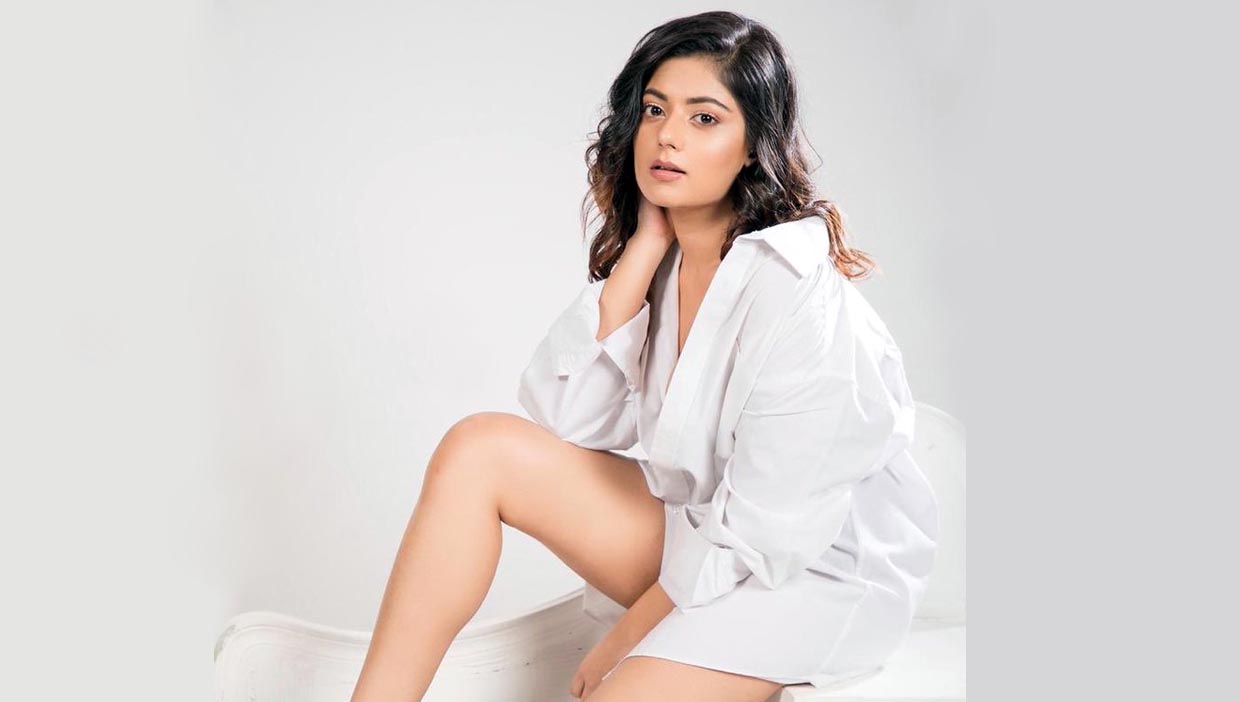 “The term ‘bold’ is subjective. As an artiste, I will go ahead if I believe in the story and the character” says: Kangan Baruah Nangia

Sandeep Hattangadi | While every actor is keen to explore the web space, what holds at least some of them back is its bold content. However, Kangan Baruah Nangia, who was last seen in the TV show, ‘Beyhadh 2’, believes that as an actor, she will take up a project if she believes in the story and character.

The actress, who has already featured in the web-series, ‘Hawa Badle Hassu’, says, “The term ‘bold’ is very relative and subjective. Its definition could vary from person to person. As an artiste, I will go ahead if I believe in the story and the character,” she explains.

Ask her about going nude on screen and she replies, “It totally depends on the authenticity of the story and the team I am working with. If such a sequence is crucial to the narrative and the intent is right, I don’t mind doing it. It shouldn’t look forced and out of context.”

While most actors find the style of functioning different in TV shows, web-series and films, Kangan doesn’t think so. “As a performer, the medium doesn’t matter to me at all. I give my 100 per cent, whether it’s a TV show, web series, or movie. The art of filmmaking is the same, so I don’t really find anything different,” she reasons.

So, what kind of shows does she like to watch on the internet? “I love watching drama series and my favourite is ‘This Is Us’, she signs off.