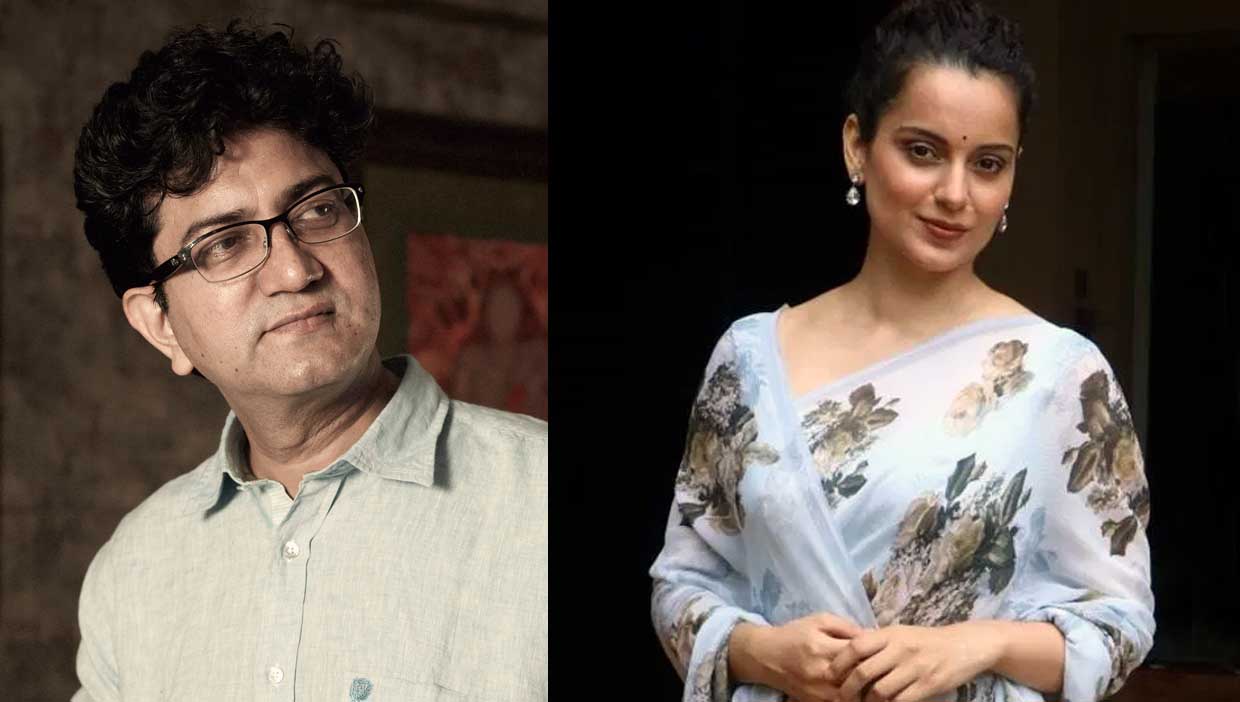 CBFC Chairman Prasoon Joshi recently came out in support of Kangana Ranaut in the ongoing Bollywood drug row. According to him, Kangana is telling her truth and it should not be trivialised.

Talking about Bollywood being singled out in the drug abuse angle, Prasoon told Times Now that discrediting the industry which has done some wonderful work is not right. However, he also added that Kangana Ranaut is talking about her truth and it shouldn’t be trivialised.

Kangana Ranaut had alleged that about 99 percent of people in Bollywood are drug addicts. Her comment received criticism from Bollywood celebs who came out in defense of the film industry. Jaya Bachchan, in her speech in the parliament, had mentioned that Bollywood should not be discredited as it contributes to the Indian economy.

Kangana, who recently made her official debut on Twitter, has been taking on Bollywood and its celebrities in the ongoing drug abuse angle in the Sushant Singh Rajput case. The actress even reacted to the summoning of Sara Ali Khan, Deepika Padukone and Shraddha Kapoor by the Narcotics Control Bureau (NCB) recently.