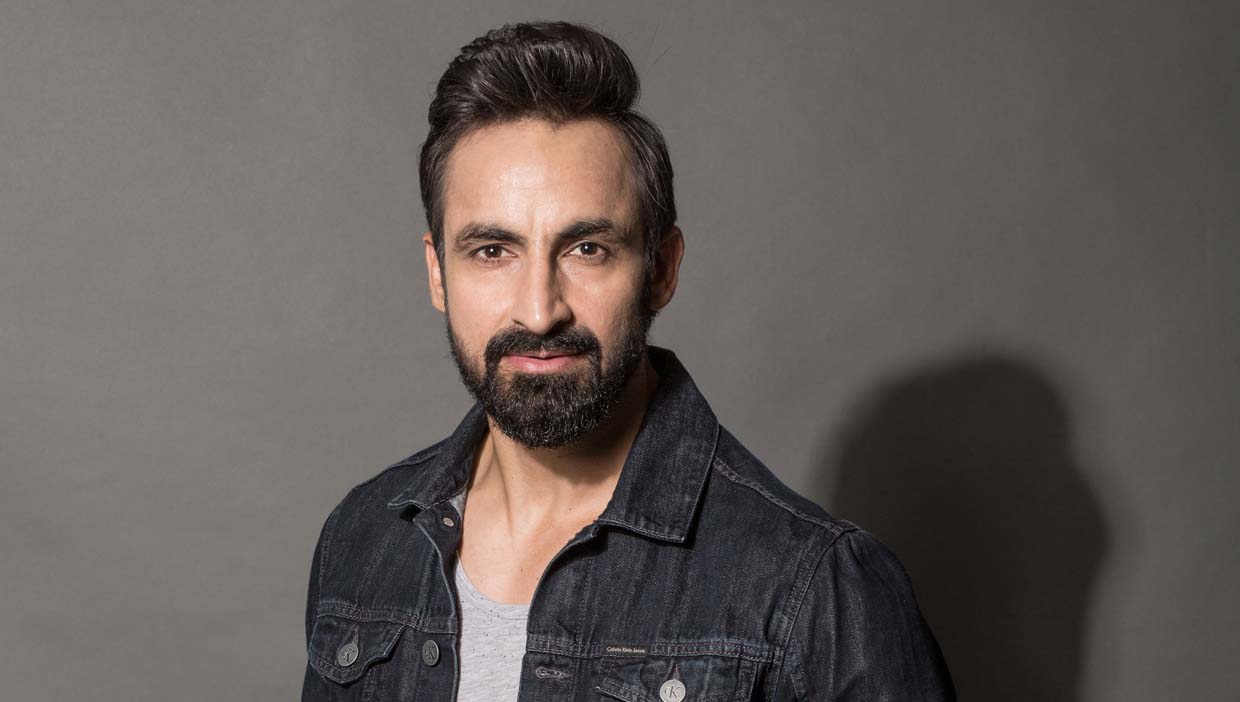 Vikramjeet Virk who was last seen playing the role of Bikki in the Sushant Singh Rajput and Jacqueline Fernandez starrer film Drive on Netflix.

Vikramjeet Virk is a popular name in Tollywood for negative roles and also done Hindi Television shows like Suryaputra Karn, Maharakshak Aryan, Devon Ke Dev Mahadev. While favoritism, nepotism has made a lot of headlines in recent days Virk shares his opinions on the subject, he says,” I guess favoritism exists everywhere. We all have our favorite person everywhere And we always want to give our best to them. So yes I do believe it does.”

When asked if he believes the potential of supporting cast is being overlooked in the industry and that only lead roles bring growth to a career, he adds,” Not really. There are so many actors who played small parts in various platforms but today they are really doing very well and are quite well known. We all know about Nawazuddin Siddiqui, how he came in industry, his struggle and the way he made a mark for himself And so many others. I believe that all roles bring growth to your career. You never know what the audience is going to like. We have so many examples nowadays. It all depends on the content and how someone is going to play that part.”

Often actors fear of being typecast while some beg to differ, Vikramjeet has a rather different approach, he asserts,” I feel people actually typecast you for certain roles but in the end it all depends on your talent and hardwork. Many times the supporting cast plays their part so well that people remember that specific project because of them only.”