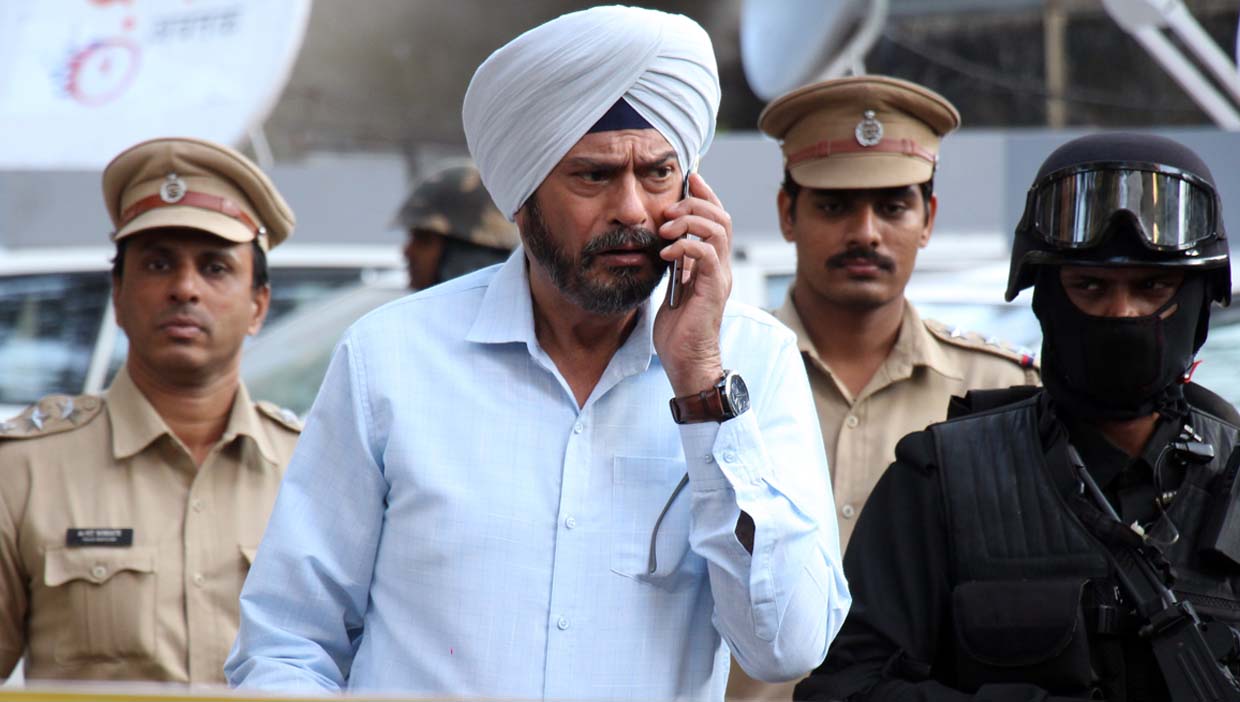 By Sandeep Hattangadi | The fan-favorite thriller series ‘Hostages season 2’ has created a huge  buzz amongst the audience across the country. The second season story is filled with layers upon layers and conflicts which have created quite a stir and has garnered a lot of appreciation from the fans. The first season left the audience on a cliffhanger about what happened to Chief Minister Handa and season two showcases the shocking reason behind how and why Chief Minister Handa is alive and Prithvi Singh’s plan for him.

Kanwaljeet Singh who is known for his versatile acting will be seen in the second season of this thrilling series as Karnail, the Commander in Chief of the police unit, the man running the operation on the ground.

Talking about joining the Hostages 2 team, Kanwaljeet Singh shares,”I was told about the role, it was an important character of a Boss which I liked and of course an actor needs to be working all the time therefore everything fell into its place and I enjoyed it. Sudhir Mishra and I have already worked together and we have known each other for a long time”.

The actor further shares his experience working with Director Sachin Mamta Krishn  , and says “Sachin working with him is so much pleasure, he’s such a gentleman he knows his job, he was the DOP for the season 1. He was such a joy to work with, beyond just being a good director, good professional or good at your work if you have that passion about your job than that adds to your personality. And I really loved working with him.  He is one of the most wonderful people I have met in this industry”.