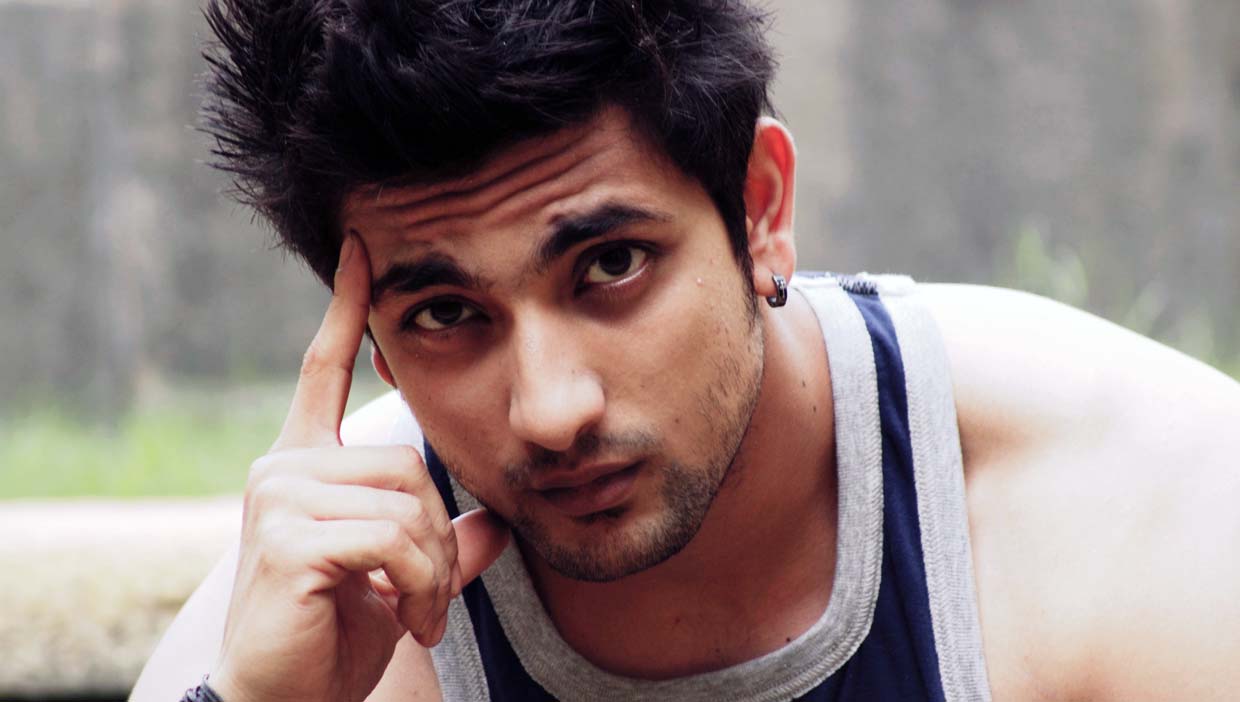 By Sandeep Hattangad | Actor Fahmaan Khan who was last seen in Mere Dad ki Dulhan will be seen playing  the male lead in writer-producer  Ved Raj’s Apna Time Bhi Aayega opposite Anushka Sen. Fahmaan’s character wrapped up in the last show before the lockdown and now he will be back soon on the small screen.

Sharing about his character in the show he says,” It’s a great feeling to be back at work, after a five month long break. I feel rejuvenated and motivated to get back on set and start shooting. The character I’m playing in this show is very different from the previous show I did.

You all will see me in a completely new avatar and it’s going to be a wonderful experience for me as an actor and I’m really looking forward to this. Also, I’ve been training hard to get back into shape for this role, as the lockdown brought along with it a lot of time for me, to indulge in food, which, for the most part, was unhealthy! Grateful to be going back to work and getting started with this new adventure.”

While the audiences surely missed Fahmaan Khan’s chemistry with Anjali Tatrari, it would be great to watch him back on-screen paired opposite Anushka Sen.