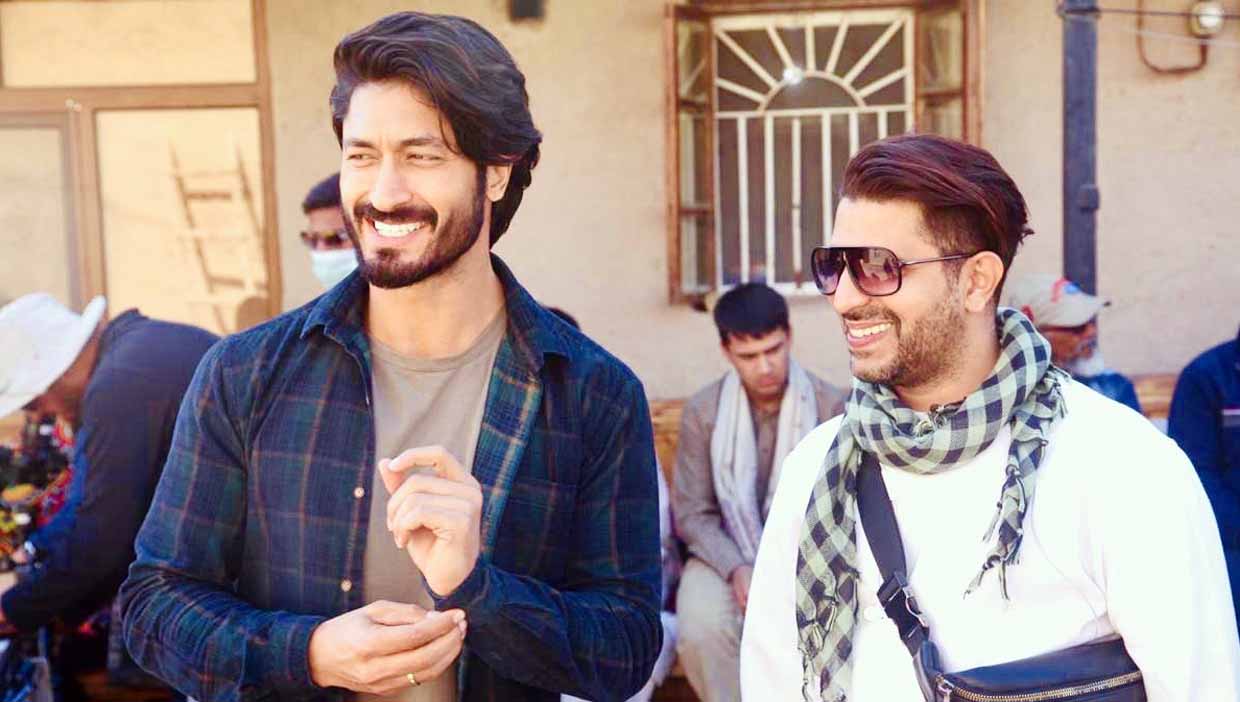 Director Faruk Kabir reveals how he enacted with Vidyut Jammwal during the prep of Khuda Haafiz!

Romantic-action thriller movie Khuda Haafiz that released recently has received a tremendous response from netizens and Jamwal-lions across the country. The Director-writer of the film Faruk Kabir is elated with the love the film received. Now as the film is set for the world television premiere this Sunday at 12 noon on Star Gold, Faruk reminisces the preparation he did with the lead actor Vidyut Jammwal for the film.

Faruk shares, “For the most part and that’s because  Shivaleeka was cast just 2 weeks before we left for Uzbekistan, I enacted or rather rehearsed the part of Nargis with Vidyut, and many a times he would be in splits in the initial part of the readings, slowly he warmed up to the vision on Sameer, (so unlike his previous work or personal self) Vidyut and self then over a course of three months identified the sur of how Sameer would talk, his temperament as a character, his beliefs, his walk, his way of sitting and of course losing weight, in his case that meant muscle mass.”

He further adds, “I knew he was totally feeling Sameer when I could actually start seeing a personality shift in Vidyut (not the actor, but the person) I think in the process of discovering Sameer, Vidyut has also discovered something in himself (by his own admission) and that’s truly living the character when not only something about you is the character, but where something about the character itself engulfs your own off-screen personality. It’s profound, and I’m very proud of him”

Khuda Haafiz is a romantic action thriller inspired by real-life events  has been directed and written by Faruk Kabir and stars Vidyut Jammwal and Shivaleeka Oberoi in the lead roles.