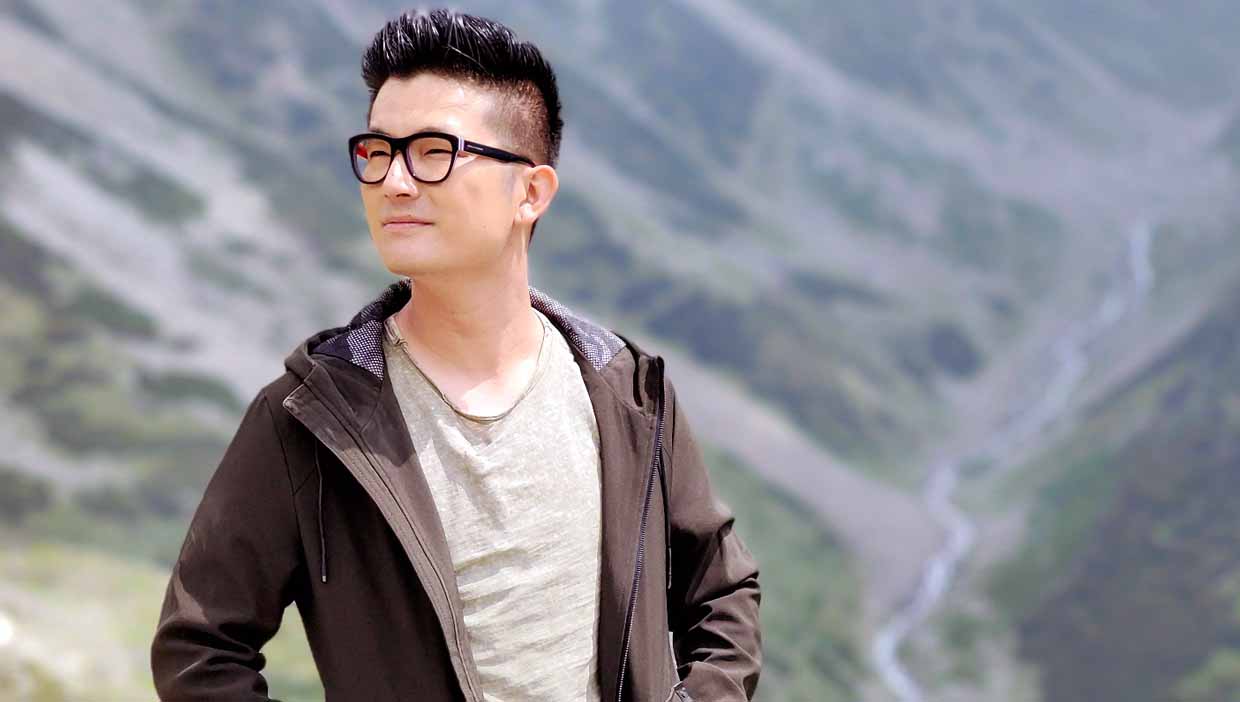 By Sandeep Hattangadi
Host Meiyang Chang takes the viewers on a fascinating journey to unexplored areas of Kashmir and Goa; Premieres on Discovery Channel on 15th September.

Discovery Channel, country’s leading real-life entertainment player, is all set to take viewers on an enchanting journey as a part of new series ‘Lost Essence of India’. Singer, actor and an avid photographer, host Meiyang Chang helps audiences uncover hidden gems that have been forgotten over time. This brand-new special show partnered by leading brands such as VIVO, Spotify, Lenovo and Whitehat Jr premieres on Discovery Channel on September 15. Viewers can also watch the episodes on Discovery Channel’s social media platforms (YouTube, Instagram and Facebook).

Entering some of the remotest parts of the country, with roads that are not well-trodden, Chang explores the Rivona Caves in Goa known to be creation of Buddhist monks around the 6th century, in the first episode of this 4-part series. The second episode witnesses Chang relishing the Saraswat Brahmin Cuisine that not many have been fortunate to enjoy. Moving on to the beautiful land of Kashmir, the third episode takes the viewers on a journey to explore the lost heart of Kashmir, Choharnag which is surrounded by beautiful meadows all around. In the finale episode, Chang goes on to unveil another gem, Naranag Temple in Kashmir, one of the important archaeological sites of the country.

“India boasts of an immensely rich culture and architecture, and we only know about the popular & promoted aspects of it. There are a million more places, stories & experiences that are yet to be discovered. And that’s what we set out to do with ‘Lost Essence of India.’” said Meiyang Chang, host of the show, “I have been to Goa and Kashmir before, and yet, I was unaware of the existence of these experiences. It was a breath-taking, mindset-changing journey through lesser taken paths to discover the lost essence of some magnificent places in India. I pray you love this journey and get to experience it someday while being a responsible tourist. Respect nature & nature will love you back. Also, I can’t wait to see where we head to next”