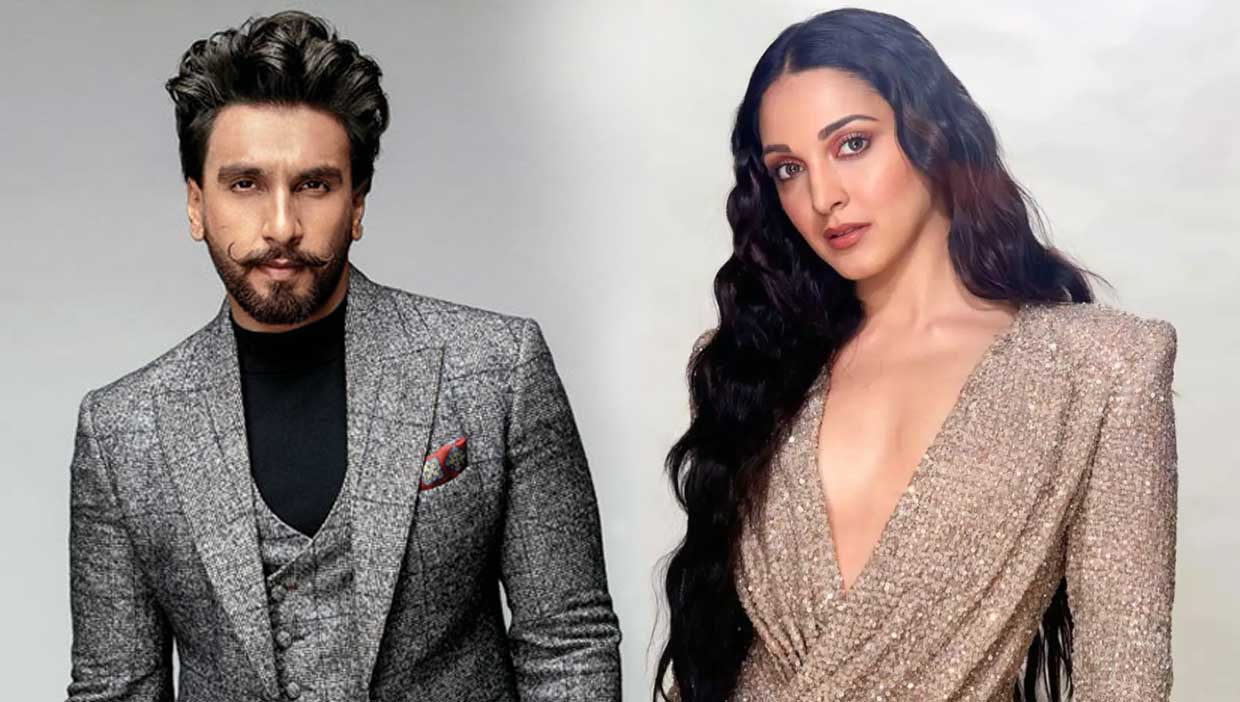 Kiara Advani and Ranveer Singh team up for Shankar’s Hindi remake of ‘Anniyan’?

A few days back, there were reports which suggested that South director Shankar is planning for a Hindi remake of ‘Anniyan’ which was released in 2005. The reports further suggested that Ranveer Singh will be stepping into the shoes of Vikram who play the lead in the original.
Now, according to sources, Kiara Advani will be playing the female lead in the film. However, both the actors will start shooting for the flick after completing their current projects. Ranveer will first finish Rohit Shetty’s ‘Cirkus’ and Karan Johar’s movie while Kiara will wrap up Anees Bazmee’s ‘Bhool Bhulaiyaa 2’.

Meanwhile, the Hindi dubbed version of ‘Anniyan’ was titled ‘Aparichit’. It marked the collaboration of the director and actor for the first time and turned out to be a blockbuster across south India. It also went on to win a National Award in the Special Effects category.